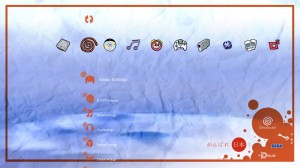 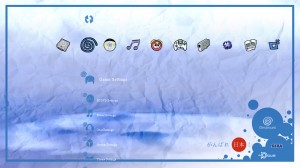 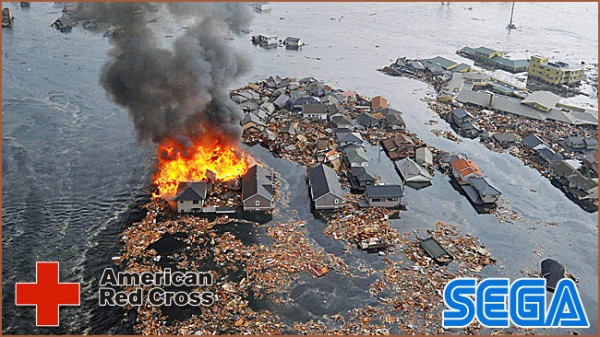 Aaron Webber posted the video above showing off SEGA swag that you can win via their Ebay auctions, all proceeds go to help Japan.

[…Hm…yeah, I can understand why this might be an issue]

In a move that’s not all that surprising given the devastating earthquakes in Japan, SEGA has decided to move Yakuza: Of the End from its March 17th Japanese release date. No new date was given.

This is not a first for SEGA, who cancelled Propeller Arena’s release back on the Dreamcast due to the September 11th terrorist attacks. That game never saw release, a fate that hopefully won’t be shared by Yakuza: of the End.

Last year’s entry in the Yakuza series, Yakuza 4, a game which doesn’t involve a zombie apocalypse, will be releasing this week as planned in Western territories.