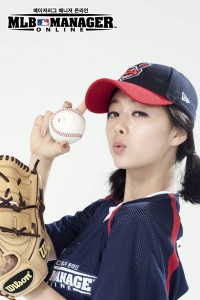 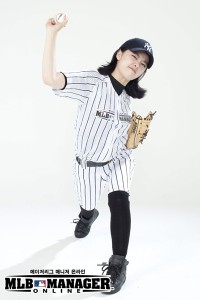 “When men and women of all ages think about baseball, the number one celebrity to come to mind is Hong Soo Ah. We chose her as the model because we believed her to suit the position considering the love she receives for her unique passion for the sport of baseball.”

This deal is obviously for Korea, since I doubt Americans know who she is, and I doubt many would think of a small Asian girl when they think of baseball. No, we think about hot dogs and steroids.