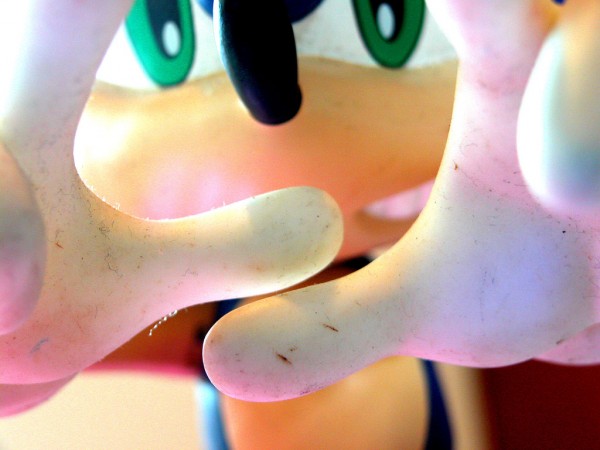 I have to disagree with this statement. I think the whole gaming industry has lost face on what is ‘core’, ‘casual’ and ‘non-gamer’. I think that casual games can be a good thing. I mean Space Channel 5 was always meant to be a casual game, so was NiGHTS and Puyo Puyo. Non-gamer games are those workout games, aiming to people that don’t have interest in playing games.

“If you think about a game like Sonic the Hedgehog, in the old days, would you say Sonic was a core game or a casual game? It’s a mix between both. There isn’t some complicated set of controls to learn but it has all the gameplay skill and depth. If we’d never heard of Sonic the Hedgehog…and I’m like ‘we’ve got this awesome game, you’re this little blue hedgehog and you’re running around collecting golden rings’ you’d be like ‘that’s not a core game, where are the games for the core?’, and yet Sonic was a core game.” – Kudo Tsunoda, Microsoft

Sonic and Mario were never core, they are designed with massive appeal and that is OK. Not every game has to be core. If it is designed to please hardcore and the casual gamers, that is fine. That still makes it casual.