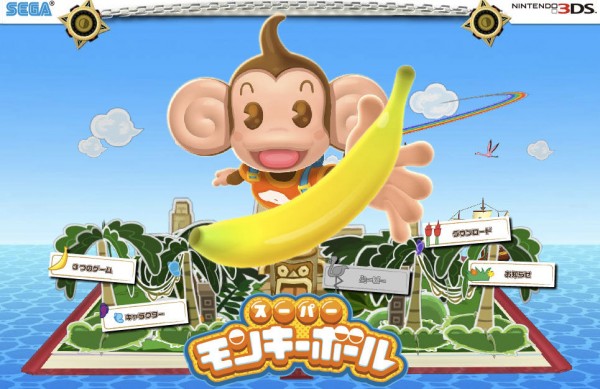 The Super Monkey Ball 3DS website  has now open and with it is a few bits of information about the upcoming 3DS game. As most of you know, this is most likely going to end up being a 3DS launch title and will be launching this spring.

As for playable characters, the site has 8 character slots, but only half of them are shown. Those shown are AiAi, MeeMee, Baby and Gongon. 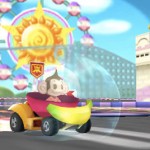 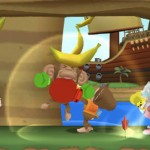