Narcia’s Tears and the Fairy’s Flute 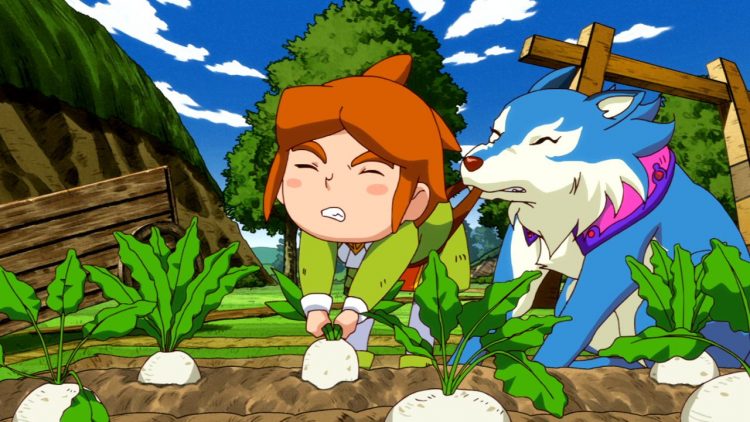