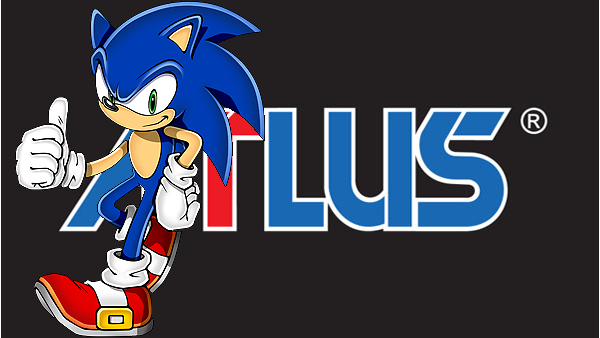 Nikkei reports that SEGA Sammy Holdings has succeeded in the bid war to acquire Index Corp. This means the company now completely owns Index as well as it’s subsidiaries including Atlus Co. Ltd. All assets and properties will transfer ownership by November. Appearance of Atlus property to appear in Sonic & All Stars Racing Transformed? Still up in the air, but suffice to say, Atlus is now going to be part of SEGA’s growing empire. SEGA is certainly no stranger to the company as they have assisted in publishing Atlus titles in Japan. Surely though, the most important news is they can collaborate once again to make a true sequel to the hottest Dreamcast title, Maken X.

We will report on more as it develops.

Nikkei has reported that SEGA will be launching their ‘Play SEGA!’ brand across both Facebook and hi5 Networks.

SEGA promises to start the expansion by launching “Sega Play! Baseball” by the end of the month on Facebook. The same game will launch sometime in March on hi5. SEGA is set to be the first major Japanese developer to deliver content on hi5. When the game launches, it will be free to play with pay for items.

I for one support this, starting your own social game site is fine, but not having them in the #1 biggest social site around is just stupid.