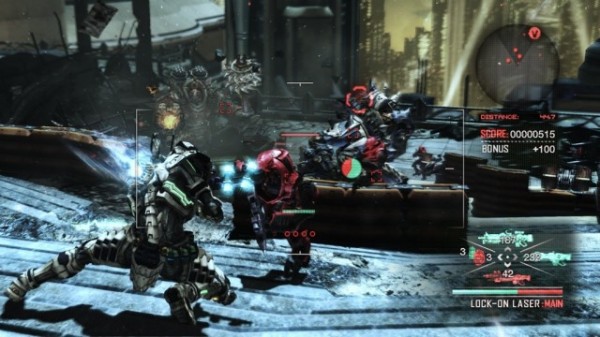 Even though everyone dislikes Famitsu, it is the second magazine to review the game and its another positive hit for SEGA and Platinum Games. The magazine gave the game a 9/9/10/9. Famitsu has four people give a score and adds it up for a total. The game got a 37, three points shy from getting a perfect score.

The first review for the game was done by PLAY UK, which gave the title a 93 out of 100. They stated “Vanquish is about as good as action gaming can get.” Get hyped, Vanquish launches in the end of the month, worldwide.