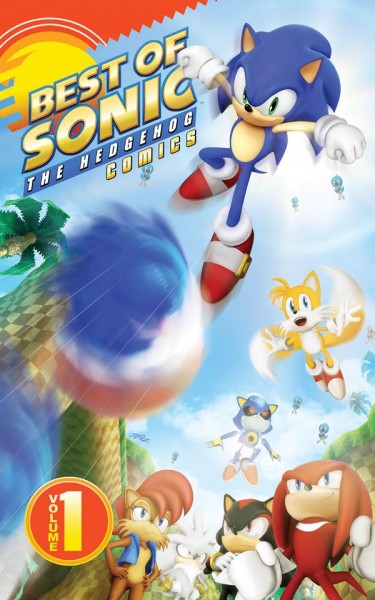 Sonic the Hedgehog comic universe is nearly twenty years old, its about time it gets a “best of” trade paperback release. For those that waited this long, here is a preview of what you can expect in the full release on the 26th (yes, the day after Christmas). Retail price for the trade will be $14.99 and be about 144 pages long. 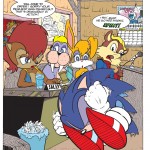 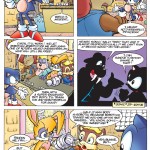 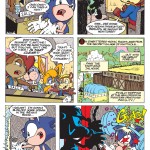 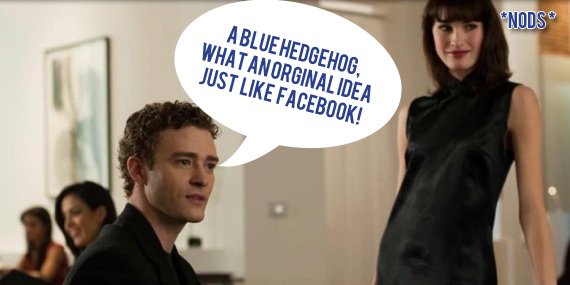 It isn’t new for software companies to use an animal to promote their products. Even as I type this, I’m looking at a orange fox hugging a blue globe (firefox). So it’s no surprise that the Facebook creators had a similar idea:

“True story: in the very early days of Facebook, Sean Parker wanted to make Facebook’s mascot a hedgehog. We had early plans to build a local business program around each college on the site (a Yelp-like service similar to what later became Facebook Pages). As part of that, Sean wanted us to send each participating business a little blue stuffed hedgehog. Matt Cohler and I even sourced a couple companies to make them.Sean actually wanted us to get a real hedgehog for the office. Turns out they aren’t street legal in California, or something, but I guess he found a way to obtain one in Nevada. Fortunately (or unfortunately, depending on your affinity for hedgehogs) Sean couldn’t convince any of us to drive there to get one.”

The local business program was shelved mid 2005 (we decided a revenue product wasn’t as important after the Accel financing), and Sean let his dream of the hedgehog go with it.

This would have probably ended up with SEGA suing them and them making a sequel to their hit film, The Social Network.