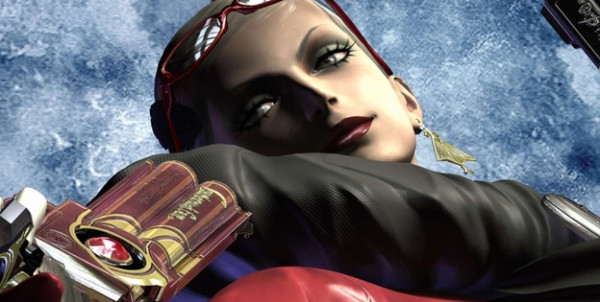 END_OF_DOCUMENT_TOKEN_TO_BE_REPLACED

Platinum Games has released their 8th director commentary video. Basically Kamiya plays through the game, while he talks about various things. In this video he mentions wanting to make a Bayonetta spin-off starring Jeanne.

“I’m sure those of you who’ve unlocked the special features know about Cutie J. She’s Jeanne as a heroine, who would star in a spin-off game I like to fantasize about.” – Hideki Kamiya, Bayonetta Director

Another idea he spits out in the videos is a prequel to the game, one that would take place before the war between the witches and the sages with a younger Balder. Its too bad that none of these ideas are actually games in development. Shame.