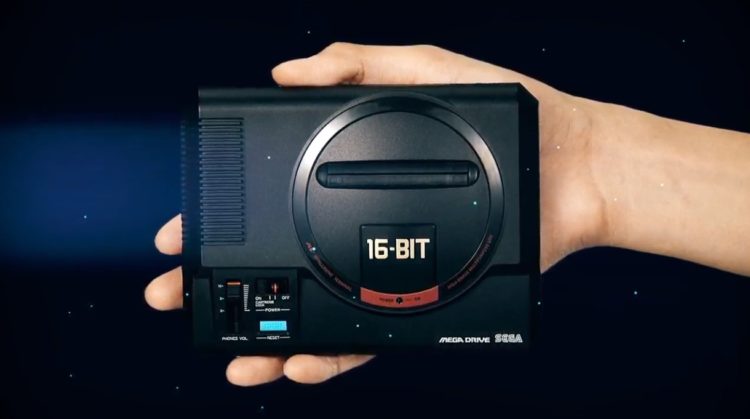 Before SEGA AM2 brought Shenmue to Dreamcast owners everywhere, they created a Japanese RPG in the late 80’s for the SEGA Genesis/Mega Drive. That title would help SEGA-AM2 dip their feet into the console market, that first game was Sword of Vermilion. The game was a early Genesis/Mega Drive title and was one of the spotlight games in SEGA’s timeless “Nintendon’t: advertisement campaign.

While Sword of Vermilion was ambitious for its time, it wasn’t really known as a great game and possibly one of the lesser known games by the publisher. But regardless of that status, the soundtrack for this game is actually great. Composed by Hiroshi Kawaguchi (After Burner, Out Run, and more) and Yasuhiro Takagi (Virtua Racing, F355 Challenge and more), both composers who where literally at the top of their game during this time period.