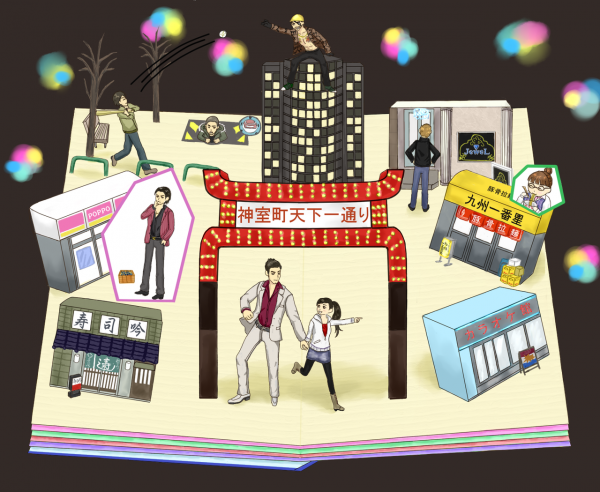 It seems that Nagoshi’s announcement is out and it’s Yakuza 5 related. The theme song for Yakuza 5 will be done by Kyosuke Himuro’s new group called Gospels of Judas. The song is called “Bloody Moon”.

Not only that, six additional songs by Himuro will be in the game.  Can I get Kazuma doing a karaoke song for Kiss Me? 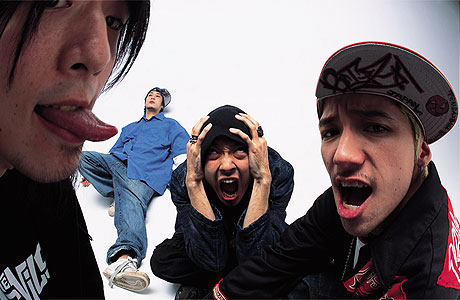