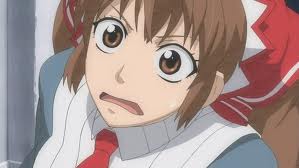 When Valkyria Chronicles 2 was announced for the PSP, many gamers got a bit angry since they wanted it to be on the PS3, just like the original. Well, now that SEGA West has begun their community team blog posts about the game, people have asked, is there a way the game can come to PS3? Short answer, no.

“Valkyria Chronicles I is a PS3 exclusive, and Valkyria Chronicles II is a PSP exclusive. Taking a game from the PSP and updating for the PS3 is a pretty huge process, and I don’t think there are any plans to do that currently. An interesting question though!”– RubyEclipse

Not really surprised, I mean, when was the last time a PSP game was ported to PS3? Never, that I can think of. He also answered your questions about Valkyria Chronicles trophy patch, no news on it. Basically, forget about trophies in the original and just play the damn game.