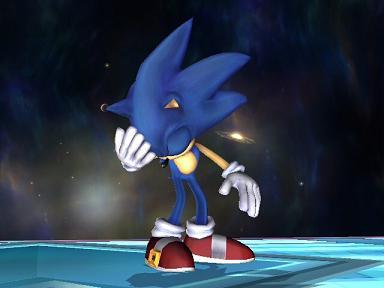 SEGA might not have revealed Sonic Adventure for XBLA, but it seems that 360 Gamer magazine has already done a review for the title. They say that the port has no extras and its basically Sonic Adventure DX on your 360.

If you wanted to know, they gave the game a 5 out of 10, stating “really hasn’t aged well.” Oh well, I guess we can skip this one.