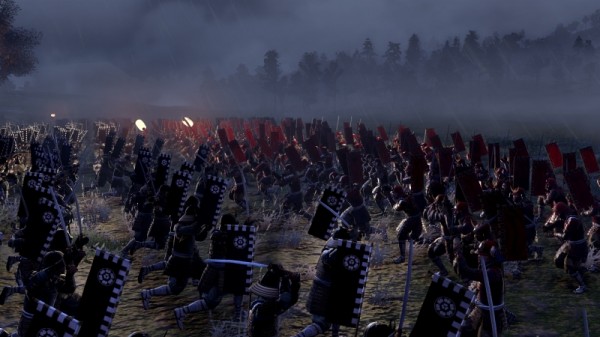 SEGA’s Total War franchise is highly successful, will you need to buy new hardware for the next title? Most PC gamers won’t, but I will probably need to get at least a new graphics card. I’m a noob and use ‘on board’ graphics still. Don’t laugh!

The game is hitting stores & Steam on March 15th. If you like head slicing Samurai and shadow lurking ninjas, this game is for you.