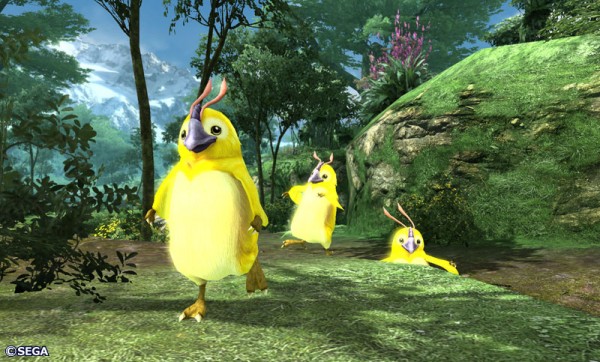 New Phantasy Star Online 2 screens! Now with 100% more cuteness. How can you resist the cuteness of the Rappies? You can’t! These screens also look better than the last batch of PSO2 screens that were released. Continue on to see more screens. 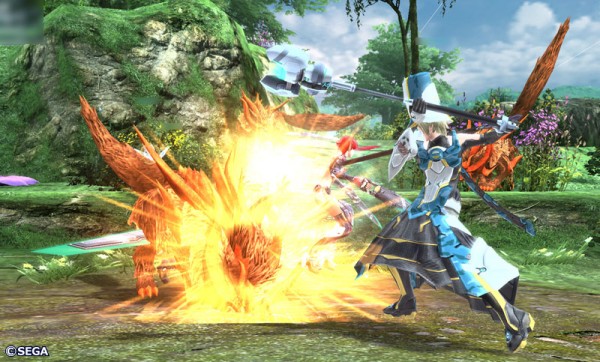 This is our first glimpse of the male force in PSO2. Looking good as he did in Phantasy Star Online! 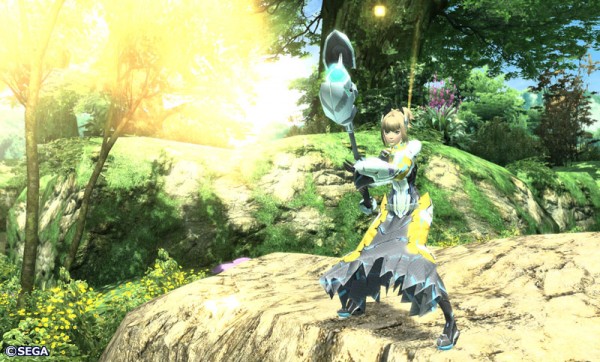 This is the female force, which we have seen before in other screens.

Which screen is your favorite? I like the rappies.

35 responses to “PSO2 has Forces and Rappies in new screens”