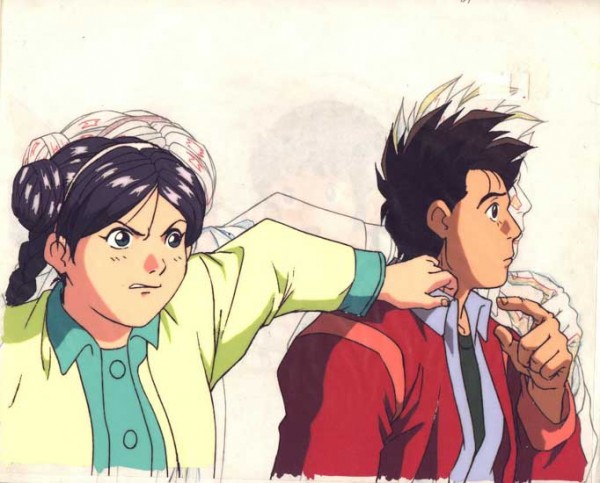 Like said above, the characters will be paired up..

The first trailer for the game is supposed to be coming out later this month. So hold on for that. But right now it’s sounding a lot like Namco x Capcom, a PS2 only game that didn’t get hot ratings.

Update: Thanks to SEGAbits forum member STORM! for the high quality scans! 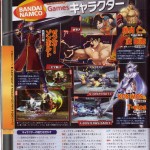 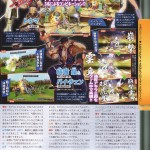 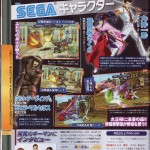 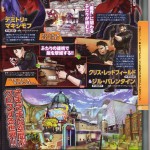 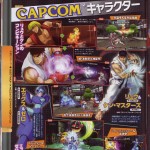 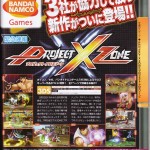 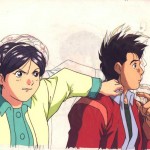