George and Barry the Nomad this week are joined by My Life with SEGA creator A.J. to whine about games being delayed (Anarchy Reigns and Aliens: Colonial Marines), Yakuza 5 and tons of on topic movie stuff. Sit back, relax and enjoy our soothing voices. 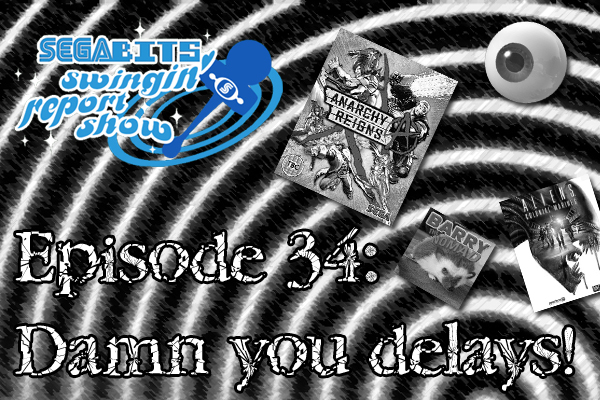 – What we have been up to?
– Games we are playing?

– Sonic is turning 21 soon, what alchohol do you think he would enjoy?
– Delays! SEGA doesn’t have Anarchy Reigns or Aliens: Colonial Marines
coming out this year. Thoughts?
– Do you think SEGA’s line up is too weak this year?
– Chances of Japanese games like Hatsune Miku or Yakuza 5 coming west?