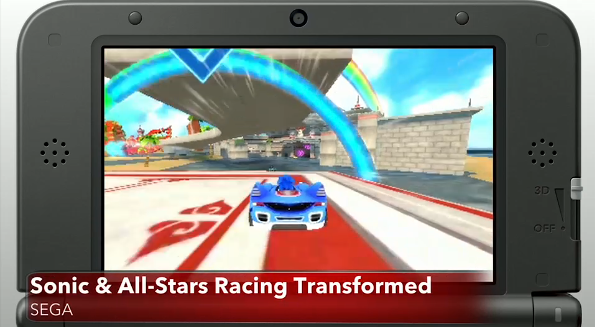 The Nintendo Direct stream, which concluded moments ago, gave SEGA fans their first glimpse of Sonic & All-Stars Racing Transformed running on the 3DS. The stream, which highlighted upcoming 3DS titles, ended with a montage of games and SEGA snuck in a few seconds of the game in motion. Sonic was seen flying through the Panzer Dragoon track, followed by Sonic in Seaside Hill changing from a car to a boat. It was quick, but the game looked great! Want to see it for yourself? Click here to skip right to the money shot. After the break, screengrabs of the video preview. 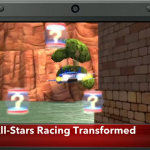 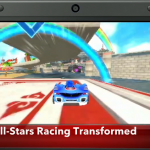 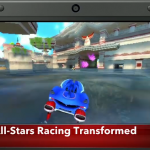 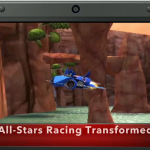