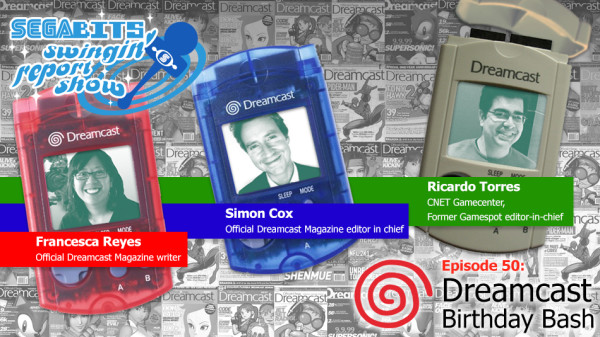 Big massive thanks to Francesca Reyes (@tomobiki and @OXM), Simon Cox (@_simon_cox and check out his awesome artwork here) and Ricardo Torres (@GS_RT)