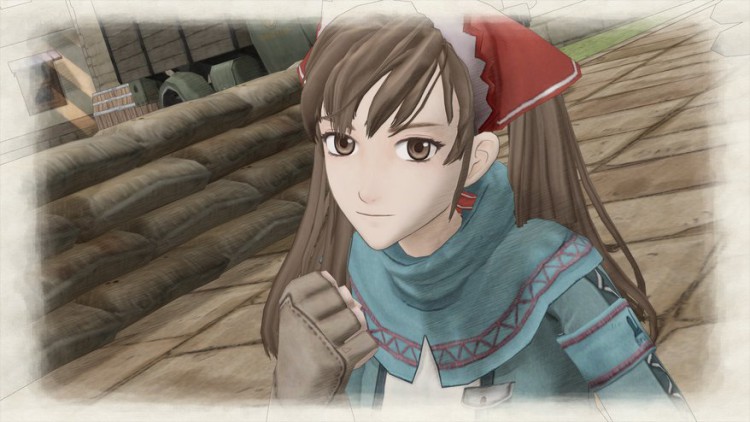 33 responses to “Valkyria Chronicles sold over 200,000 copies on Steam”