Running from March 28th to the 29th in Japan this year is the “Comiket Special 6 – Otaku Summit 2015,” a massive event packed with stuff for, well, ‘otaku.’ However, SEGA have announced they will be in attendance at the event, with a corporate booth to sell merchandise. And when they say “sell merchandise,” they aren’t kidding!

SEGA has shown off some of the items available for purchase at the event, a snippet of which we’ve included below. It covers a huge range of SEGA stuff; Fantasy Zone, Space Channel 5, Sakura Wars, and Virtual On all get nods, along with some obvious faces such as Sonic, and the usual console themed stuff (including a rather nice SEGA Saturn bag). Also slated to be available at the event is merchandise for the SEGA feat. Hatsune Miku Project (plus Mikudayo, the terrifying Project Mirai mascot costume that became something more) and the much-loved SEGA Hard Girls.

The bad news? SEGA has specified that all of the items are exclusive to the event. These things aren’t likely to show up on sites like AmiAmi, which is a real shame. That said, my personal recommendation for hunting this stuff goes to pre-owned import sites such as JungleSCS, who I’ve managed to get bits and bobs of convention exclusive stuff from in the past, such as the SEGA Hard Girls Saturn statue from Wonderfest. There’s also Mandarake, who I’ll avoid linking since they stock some… choice items. YahooJPAuctions is also a decent service to use, though anyone outside Japan will need to either have a middleman in Japan, or use a service such as Rinkya.

Anywho, we’ll do our best to keep you up to date on where to get this stuff if it becomes available! A few of the items are showcase below. Click here for the full currently announced lineup.

For those in Japan, Comiket is situated at the Makuhari Messe International Convention Complex. Cheers to DiGi_Valentine for spotting this! 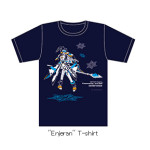 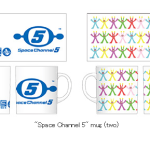 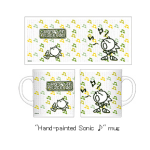 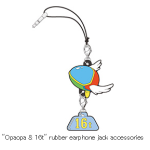 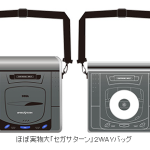 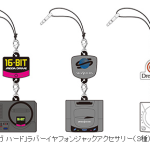 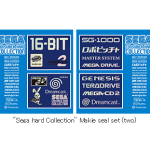 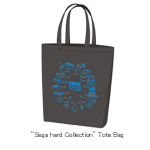