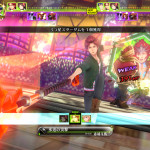 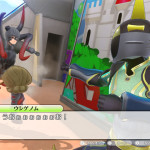 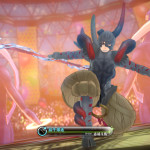 Shin Megami Tensei x Fire Emblem (aka Genei Ibun Roku #FE) comes out in Japan on December 26th exclusively for the Wii U. Suppose to launch in the West sometime in 2016. What are your thoughts on it? Weird? Ad: