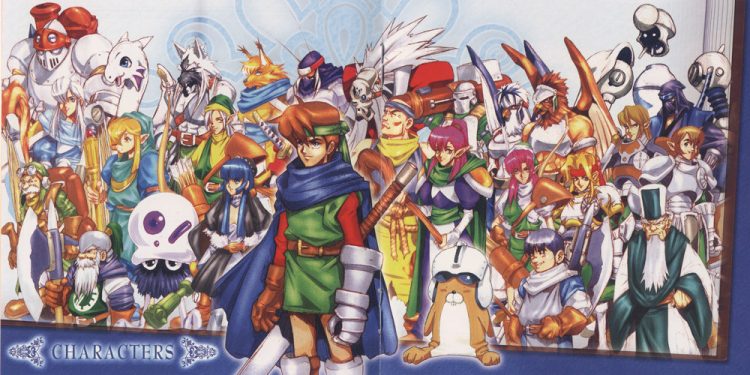 Camelot game producer Hiroyuki Takahashi joined a held conference in Japan titled “3rd Game Business Archive” along with Treasure President Masato Maegawa (where he teased an upcoming announcement) and Former Compile director Masamitsu “Moo” Niitani. During his talk he went into detail on Shining Force sale figures and numbers from games way back in the day. This is some of the information he discussed:

As you already know, Camelot Software had a falling out with SEGA after the development of Shining Force III on the SEGA Saturn. Shortly after they went on to work with Nintendo on the highly acclaimed Golden Sun series then after started making various Mario sport titles. If SEGA is serious about reviving older IPs on its road to 2020, then they should totally take Camelot Software up on this offer.