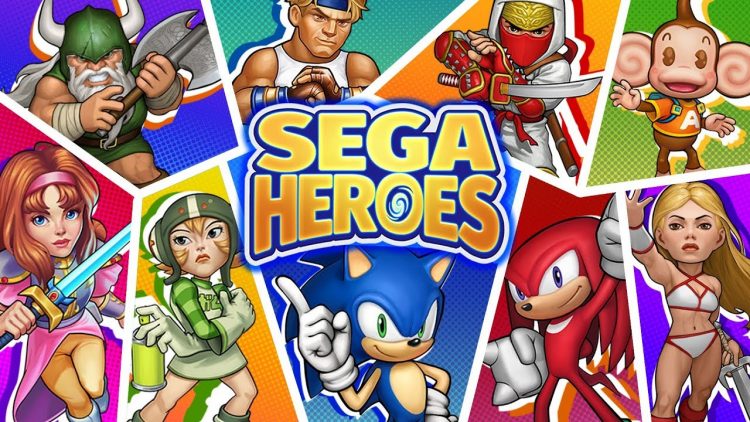 If you have been playing SEGA Heroes, a mobile cross-over game featuring SEGA IPs and have been loving it, you are in luck. SEGA seems like they will support the game going forward if a new survey asking fans what characters they want to see return.

You can take the survey here.

The list of IPs is rather massive even featuring thins like Toejam & Earl, Wrestle War, Alien Solider, Flicky, Football Manager, and even Hatsune Miku. Of course there are alot of other hardcore SEGA franchises but those really stood out as strange for various reasons. There are also some Atlus franchises listed. So SEGA/Atlus Heroes update coming?

Dx2 Shin Megami Tensei: Liberation is coming out world wide to a phone near you