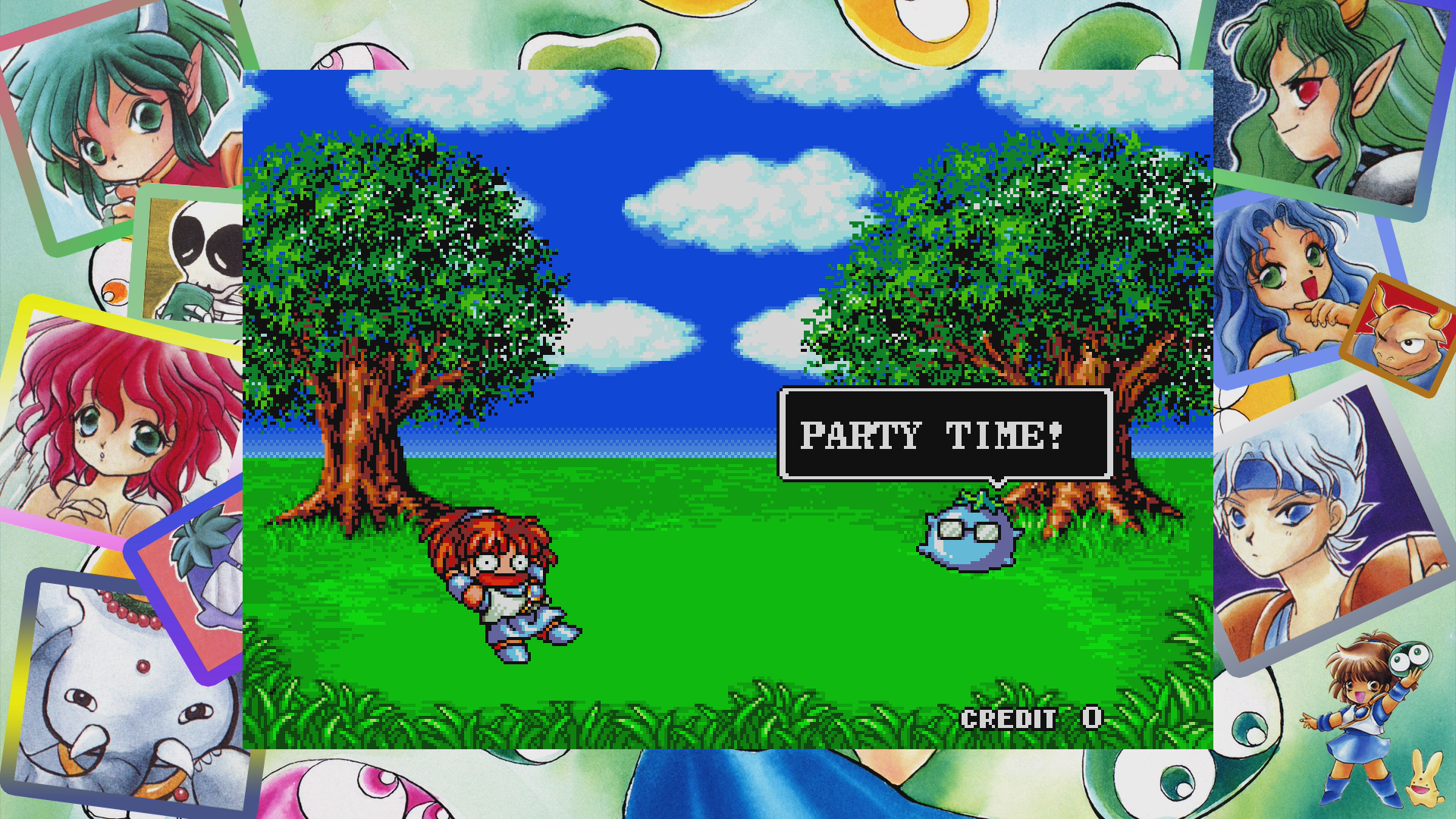 Two more SEGA AGES titles are coming overseas later this month on August 22nd, Puyo Puyo and Space Harrier! Both titles will be released in both North America and Europe for the pricing of $7.99 and equivalent. As usual with these SEGA AGES titles, both Puyo Puyo and Space Harrier will come with additional features. SEGA AGES Puyo Puyo will come packed with the addition of counter-clockwise rotation and double rotation similar to later games, along with the rare English arcade version and online play. SEGA AGES Space Harrier meanwhile includes the features from the SEGA 3D version, including 16:9 support and Haya-Oh as the final boss, along with a new Komainu Barrier Attack mode where the titular Komainu protect Harrier from everything except enemy fire. This is on top of the usual settings ranging from different picture options to the ability to map your controller buttons.

Puyo Puyo in particular is significant, since this is the first time the original arcade game has been released in western territories since 1992 (or 2003 if you count that weird N-Gage version). Sorry, no mean bean machines this time!