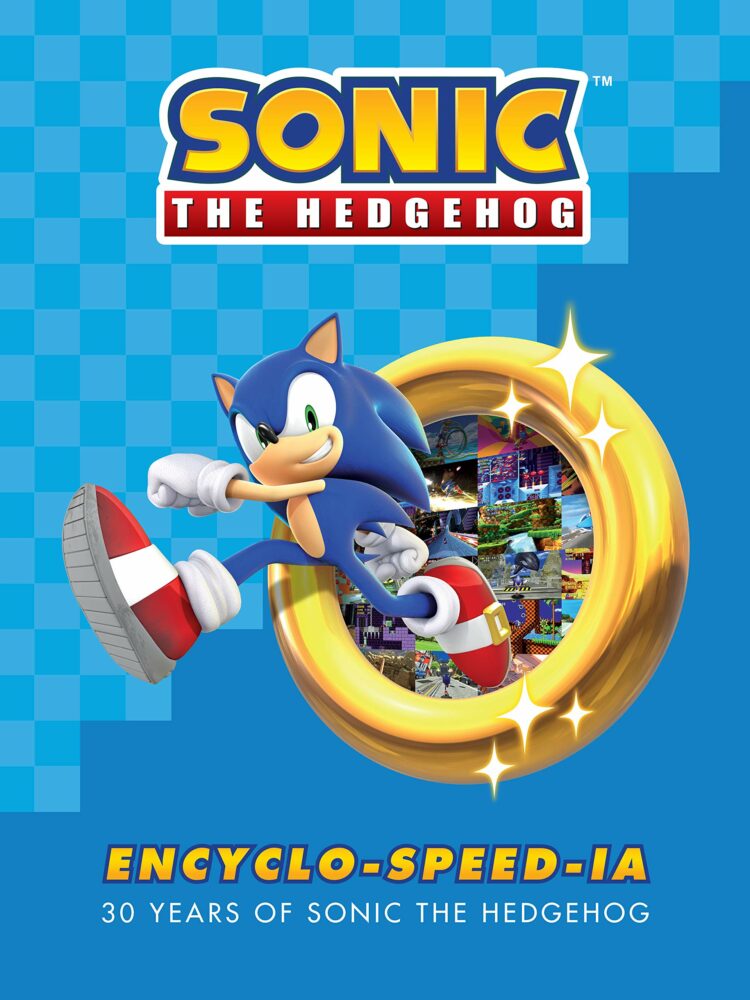 Celebrate Sonic the Hedgehog’s 30th anniversary with a full-color hardcover historical retrospective that explores nearly every one of the blue speedster’s video game appearances!

Dive deep into the extensive lore and exhaustive detail of each game in Sonic’s ever-expanding universe–from the beloved SEGA Genesis to the most bleeding-edge video game consoles. This tome leaves no stone unturned, showcasing in-depth looks at the characters, settings, and stories from each exciting installment!

Dark Horse Books and SEGA present the Sonic the Hedgehog Encyclo-Speed-ia–a must-have volume for any fan of Sonic, young or old!

You can pre-order the book here, and we’ll be sure to share more information on it closer to the release.