It’s official! The House of the Dead: Remake was shown on Nintendo Indie World showcase and will be available for Nintendo Switch. The game will be published by Forever Entertainment and developed by MegaPixel Studio, the developers behind Panzer Dragoon: Remake and will feature the classic arcade rail-shooter gameplay with a whole new entourage of updated graphics and gameplay changes to suit modern gaming standards.

Release date and other console release for the title has yet to be announced. We will update this article when more news arrive. You can follow the game’s social media outlets to be keep up to date!

UPDATE: Screenshots added to the article 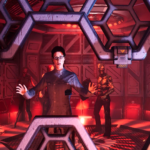 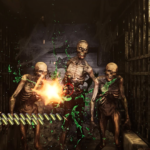 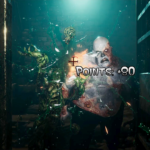 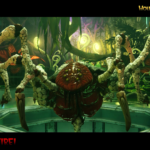 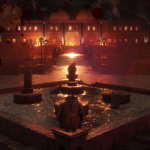 8 responses to “The House of the Dead: Remake announced for Nintendo Switch”