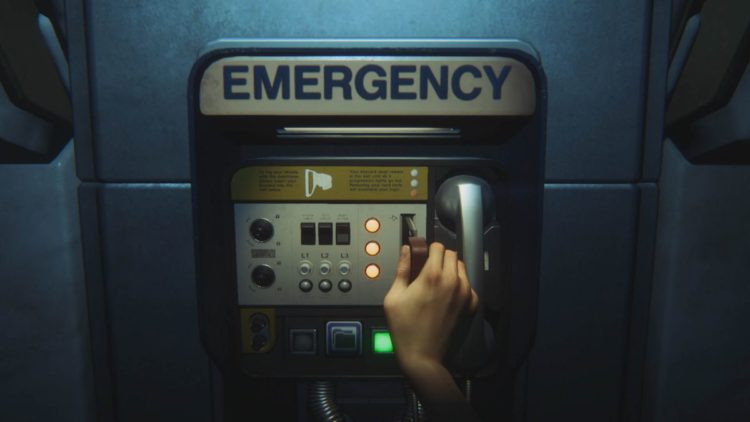 SEGA has been teasing their Gamescom 2019 line-up which will include stuff we already know including the SEGA Mega Drive Mini (this is a German even) and Catherine: Full Body. One of the things that did surprise us was that they are planning on showing off an announced project at the event as well, which SEGA is billing as a AAA project for unspecified platforms.

So what could this AAA project be? My guess will be the already teased Creative Assembly team-based shooter that was teased all the way back in 2015. Why this instead of something like ‘the next Sonic’ game? Easy, Creative Assembly is one of SEGA’s biggest teams and they are a British developer. Makes sense to show off their upcoming game at Europe’s version of E3. We will find out what it is later this month since Gamescom will be running from August 20-24th.

Update: According to The Creative Assembly’s worker Grace, this isn’t a game from their studio. Could this be CA just playing cute? What do you think?