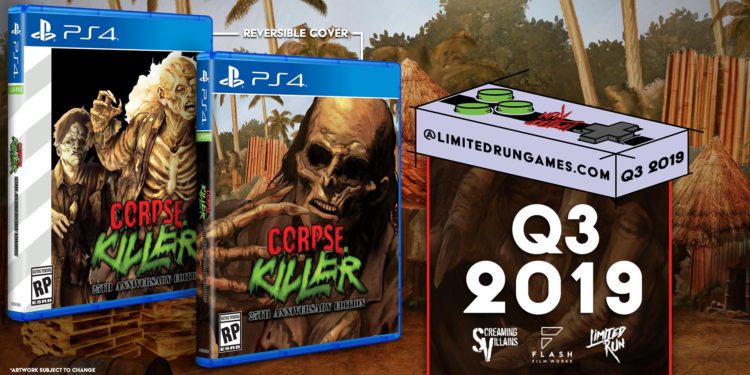 Digital Pictures was a pioneer in the world of interactive full motion video, bringing a cinematic feel to games at a time when players were used to two dimensional sprites. Their titles, which included Night Trap, Sewer Shark, Corpse Killer, Supreme Warrior, the Make My Video series, and many more, spanned a number of genres and appeared on several platforms throughout the 90s. Now, their most famous title Night Trap is set to make a return to modern platforms with former Digital Pictures members leading the way. Director/co-designer Jim Riley, co-designer Rob Fulop, technical director Mark Klein, and executive producer Tom Zito have formed Night Trap, LLC and have established a Kickstarter initiative dubbed Night Trap ReVamped.

Tom Zito joins Barry on our latest Swingin’ Report Show to discuss the creation of Digital Pictures, the never released Control-Vision game console from Hasbro which was to use VHS tapes as cartridges (originally codenamed NEMO), Night Trap‘s releases both past and present, and his team’s plans for the Night Trap ReVamped Kickstarter. This episode is a must for retro SEGA fans and fans of innovations in the video game industry – give it a listen and be sure to check out Night Trap ReVamped!

It’s time for some zombie MAYhem! In this first installment, I’m reviewing one of the first zombie games I ever played, as well as the first SEGA CD 32X title I purchased. This foul beast could only be unleashed by Digital Pictures, the same bastards that brought us a game like no other: Night Trap.

Yes, I’m talking about Corpse Killer. This monstrosity was released in 1994 for SEGA CD, though I missed it completely. Once I saw the 32X version, I couldn’t resist. I wanted to see a game that used both the power of SEGA CD and 32X.