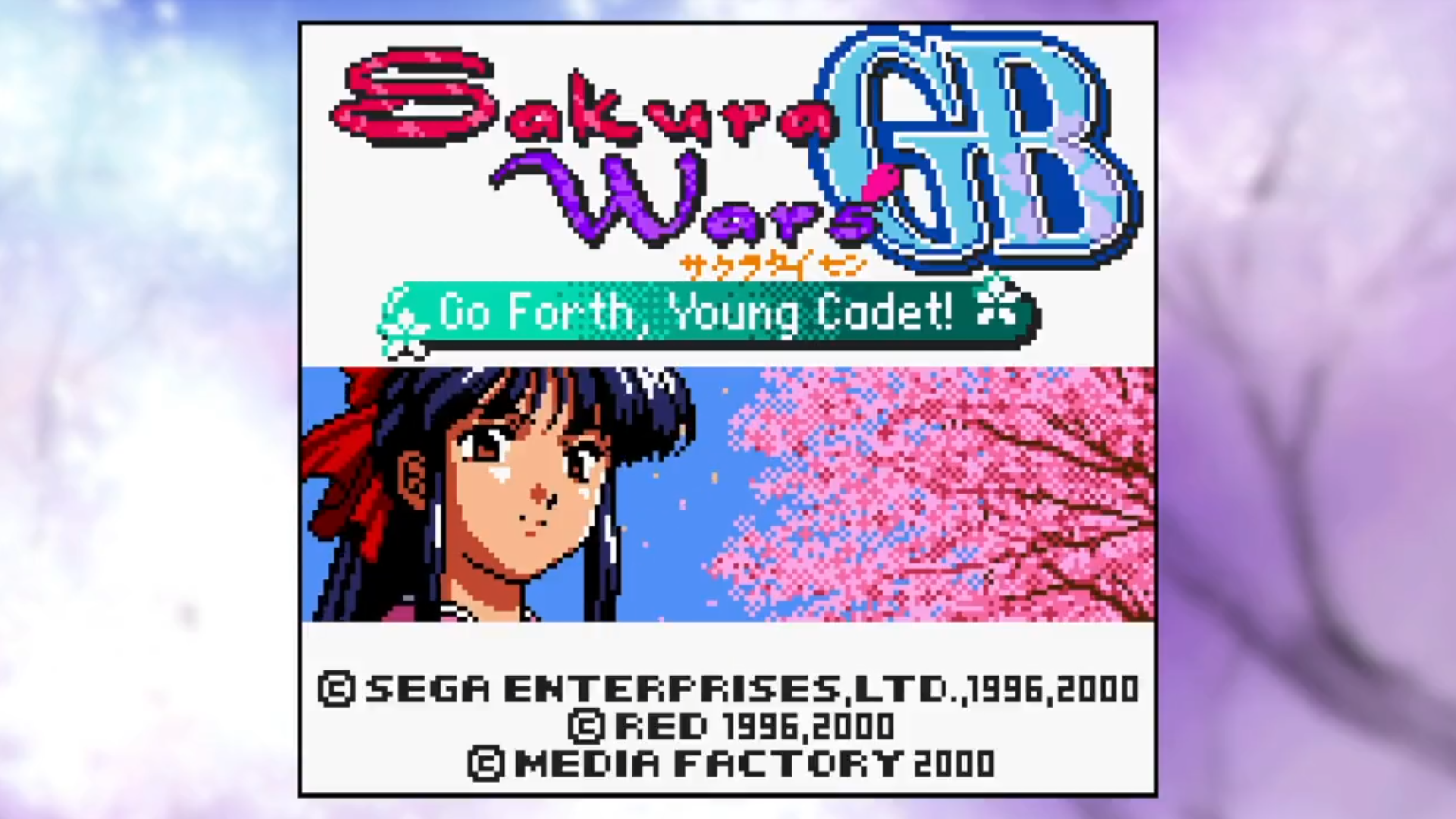 Another Sakura Wars game called Sakura Wars GB Go Forth, Young Cadet! has been translated into English by diligent fans. This project was helmed by @burntends2, with the assistance of @matto_bii, dan_jia, Neko, @The_Opponent, and comicmaster, with the goal of not only making Sakura Wars GB accessible to English readers, but to also restore unused content such as being able to view the miscellaneous character portraits, unlockable secret photos, and unused voice clips for the endings.

Sakura Wars GB Go Forth, Young Cadet! was originally released for the Game Boy Color, developed by Jupiter and Published by Media Factory under the license of SEGA and Red Entertainment. Taking place between the events of Sakura Wars and Sakura Wars 2, you take on the role of an unnamed temporary recruit who was recently enrolled in the Flower Division. You’re task is to train with six members of the Imperial Flower Division, both to gain a stronger bond with each member and to also get stronger, with the ultimate goal to complete an exam by the end of the month. Unlike other titles in the series, Sakura Wars GB is a mixture of a raising simulator and a minigame collection, where you must participate in different training sessions that tackle different subjects like accuracy and intelligence, play different mini-games, and have turn based battles to test your wits. 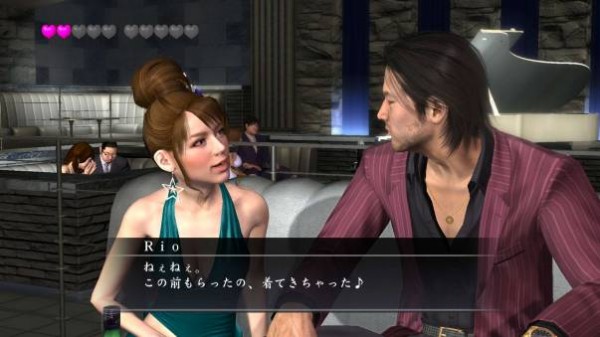 In the West, Yakuza 3 had cut content like Hostess clubs; but in Yakuza 4 they will return. AAUK from the SEGA Europe blog has confirmed it.

“I don’t know all the ins and outs of the game at this stage I can at least confirm to you that the much loved Hostesses will return in Yakuza 4 in all their alluring glory.”

This is great, especially for those that want the full experience when they buy their games. 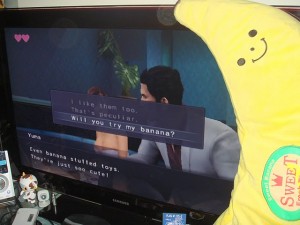 Seems that SEGA has decided to cut quite a few more things than just a trivia game and some hostess bar sections. What was cut? An example was that when you reach Chapter 4, 9 out of the 40 side missions do not appear. That is quite a cut.

I don’t know what to say to SEGA, its bad enough that the franchise failed due to their poor marketing skills, but now they really want to make the game sell no copies what-so-ever. All the ‘fans’ are being slapped in the face with cuts, then they release it on the same day as Final Fantasy XIII and the same month as God of War III?