We are dedicating February to Kenji Eno, the game creator and founder of Warp. Eno passed away 8 years ago and left a brief but impactful legacy on the game industry. On this SEGA Talk, Barry and George discuss 1995’s D. Learn how Eno got his start developing games, what led to the founding of Warp, and the crazy stories behind how his FMV adventure game came to be.

END_OF_DOCUMENT_TOKEN_TO_BE_REPLACED

In honor of Kenji Eno, I’m reviewing the survival horror/puzzle classic; D for SEGA Saturn. This game was his first major success and helped pave the way for Enemy Zero, the SEGA Saturn exclusive, and D2 for Dreamcast. D has been subjected to a great deal of mockery and derision due in large part to it’s heavy use of FMV and slow pace….

Is it deserving of such ridicule, or has it been treated unfairly? Turn out the lights and see for yourself.

Like this video? Subscribe to the SEGAbits YouTube channel! My Life with SEGA will be taking a short break, but will return on May 2nd with two zombie classics. Continue reading to check out the awesome teaser video!

END_OF_DOCUMENT_TOKEN_TO_BE_REPLACED 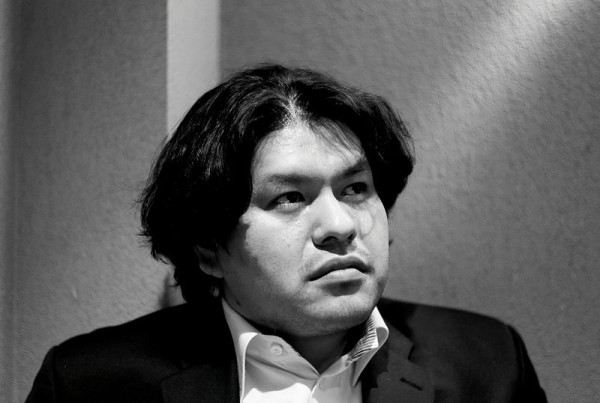