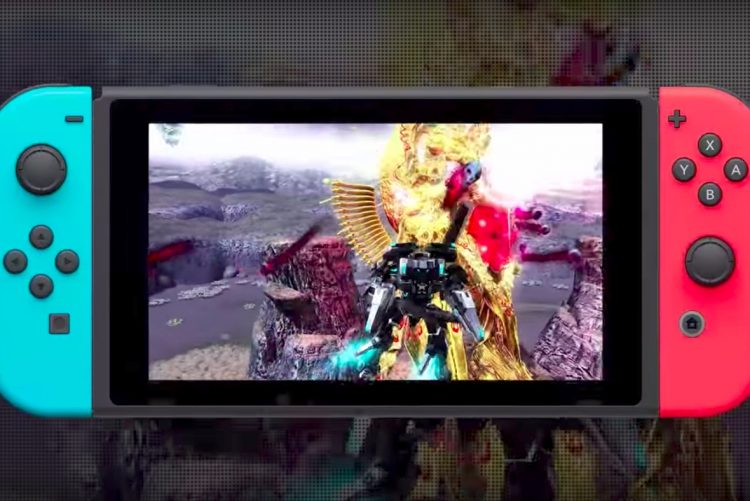 END_OF_DOCUMENT_TOKEN_TO_BE_REPLACED

During today’s Nintendo Direct it was confirmed that the game will be launching on April 4th and include a free The Legend of Zelda: Breath of the Wild collaboration outfit. Since the Nintendo Switch is ‘region free’, you can technically download the client and link it to your SEGA ID to play. Though if you are interested in playing Phantasy Star Online 2, I would just suggest playing it via the English patch created by Arks Layer.  It would be pretty cool if Phantasy Star Online 2 Cloud allowed you to stream the game played on a local PC via you’re wifi connection, sort of how Sony does remote play with the PlayStation 3/4 and PlayStation Vita. That way it could stream the English patch version.

Or even better, would be cool if we got a Western release, huh?

As for what the cloud in Phantasy Star Online 2 Cloud stands for, I have heard people online saying that it means the game isn’t running on the Nintendo Switch, but actually being streamed off the internet. Think of it the way that Onlive, PlayStation Now and those types of services work. It seems to be true considering the trailer suggest there won’t be a installation required. We know is that the game is coming to Japan in 2018 and that the Nintendo Switch has no region lock. (winks).