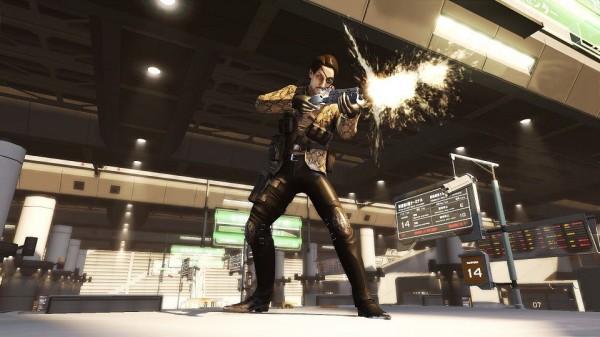 Nagoshi’s latest game, Binary Domain might have had a “not so great” debut trailer, but it seems his Yakuza 4 game is starting off its American marketing rather well. Now we are starting character trailers with Shun Akiyama.

I like the English voice trailer, even if they are trying to hide the fact that the game will be all Japanese voiced. Game will be hitting a Playstation 3 near you this upcoming Spring. You ready? 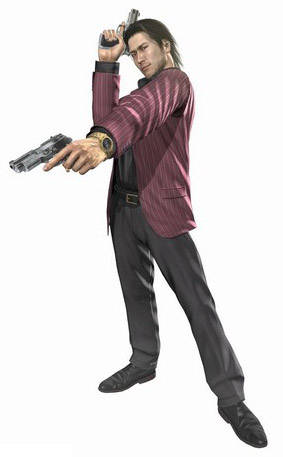