The mobile tie-in game Sonic Forces: Speed Battle saw a wide release today, and after playing it for a few hours here are our hands-on impressions! How does it compare to games like Sonic Dash? Can fans expect any hints at what to expect in Sonic Forces? Give the latest SEGA News Bits video a watch and find out! 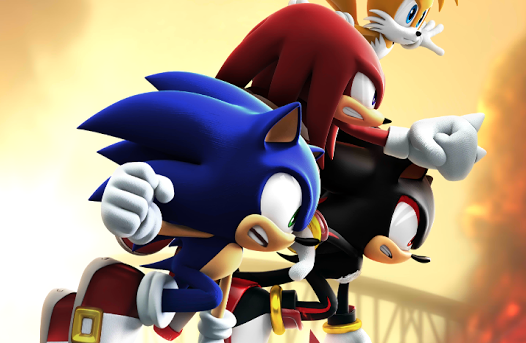 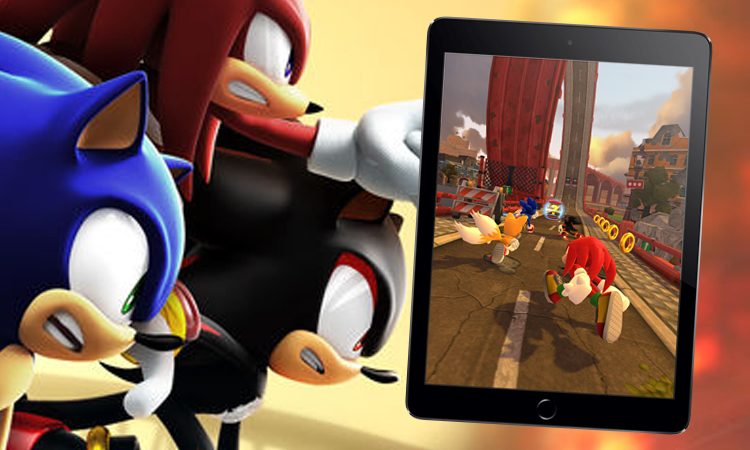