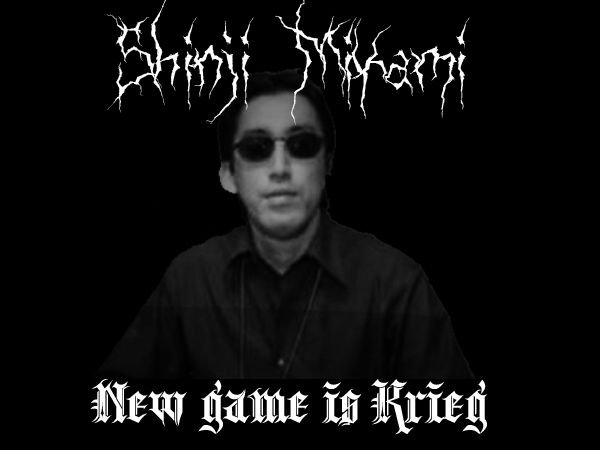 Mikami has stated that you can upgrade with unique techniques as you find capabilities in plants and such, but does not to go into detail about it right now since they will be adding more exciting features. There is supposedly a shadow of a girl in the artwork, when Mikami was asked if she would have a ‘role’ in the game, he answered “no comment” which means yes, but I can’t talk about it.

No screenshots of the game are out yet, but Mikami confirms that the game will have a very particular graphic style. Even though Krieg is a Playstation 3 exclusive, it was not always like that, the game started off as a Nintendo Wii exclusive. Mikami said that the backstory of the game will be shown via comics and an anime, much like Final Fantasy XIII’s back story was.

The game will be presented as a Fallout style, free roaming, post apocalyptic and be a real time RPG. When can we hear more information on the title? According to Mikami we will see more at E3. I personally can’t wait. No date of release given, not even a year. There has been no publisher announced either, I will not be shocked if it is Sony. I added it here because it “could” be SEGA and I like Mikami’s games. 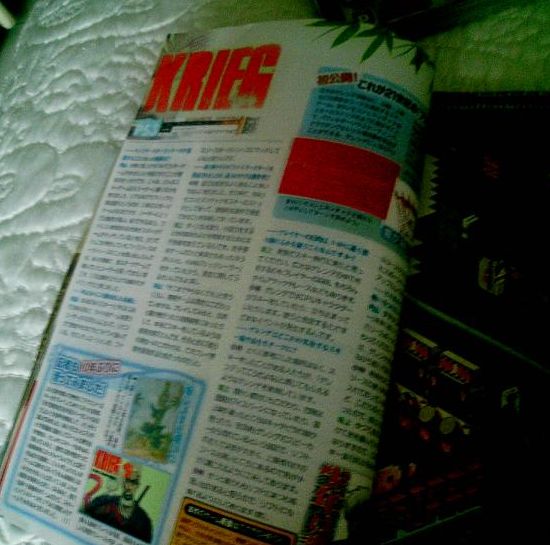