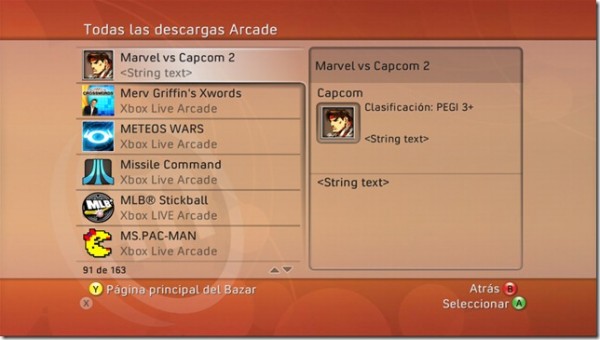 Update: DMNBT at Sonic Stadium has indicated that PartnerNET is back up;

“Quick update: PartnerNET is back online (actually it has been for a few hours already, I just woke up).”

Read the Original story below:

We all know that a ton of Sonic 4 leaks have happen in the past few months, those leaks came from the Xbox 360; namely their PartnerNet service. What is PartnerNet?

“PartnerNet is the name of the developers-only alternate Xbox Live network used by developers to beta test game content downloads, and games developed for Xbox Live Arcade. PartnerNet runs on Xbox 360 debug kits, which are used both by developers and by the gaming press.”

Seems that SEGA is getting really serious with the leaks. I think Microsoft should (don’t know if they do this) allow an option not to put your work on the PartnerNet network.