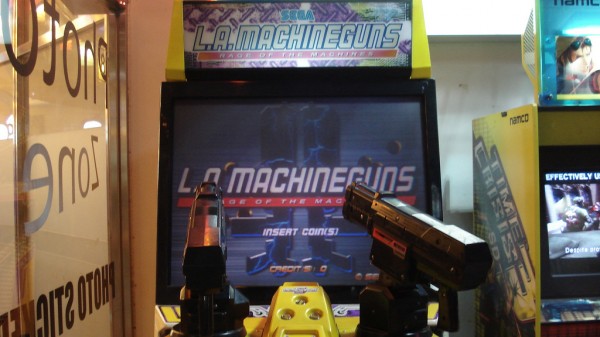 One response to “Gunblade NY & LA Machineguns coming to Wii?”