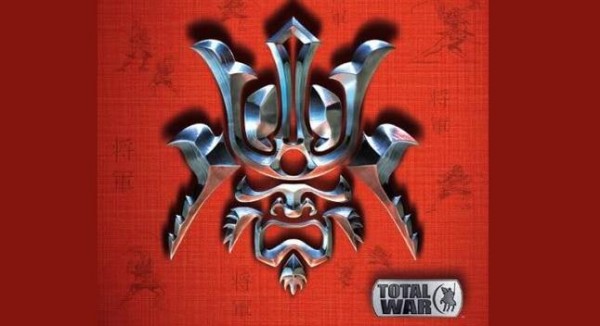 Apparently this is a leaked Press Release of Shogun 2: Total War, It could be a fake so I’m filing it under ‘rumor’ for now, but if it is it’s a very well made one indeed and it promises some pretty cool features!

Hit the jump for the Press Release.

Title: Shogun 2: Total War™
Published by SEGA. Developed by The Creative Assembly.
Format: PC- DVD
1 to 8 players
Ratings: ESRB Teen, PEGI 16, OFLC M, USK 12 – All provisional
Release date: 2011
MASTER THE ART OF WAR TO BECOME THE UNDISPUTED RULER OF MEDIEVAL JAPAN
In 2000, the Creative Assembly re-invented the strategy genre with Shogun: Total War, an unprecedented blend of 3D real-time battles and turn-based management game and the first offering in the multi-award winning series. With over 7 million units sold and universal acclaim from the press and community, Total War has consistently been at the cutting edge of the genre and is today one of the most successful PC franchises of all time.

In 2011, the makers of Rome and Empire: Total War will release the sequel to the game that started it all. Shogun 2: Total War will take long-time veterans and newcomers alike to the next level of strategy gaming on PC. Based on 10 years of experience in making Total War, Shogun 2 is the perfection of the series with a new Artificial Intelligence (AI), revolutionary multiplayer modes, brand new campaign map options and epic 3D real-time battles.

It is the middle of the 16th century in Medieval Japan. The country, once ruled by a unified government, is now split into many warring clans. The player takes on the role of one Daimyo – the clan leader – and will use military engagements, economics and diplomacy to achieve the ultimate goal: re-unite Japan under his supreme command and become the new Shogun – the undisputed ruler of Japan. Set during the golden age of Samurai warfare, Shogun 2 brings to life the most turbulent period of Japanese history.

Total War redefined
Shogun 2 is the ultimate refinement of the original formula with a new, cutting-edge AI, more polish and online functionality than ever before. The result is the perfect mix of real-time and turn-based strategy gaming that invites both veterans of Total War and new players to experience the enjoyment and depth of the series.

New character progression
Choose from 9 different clans and compete on and offline for the undisputed supremacy of Medieval Japan. Gain experience to level up your own character-warlord as well as your generals and agents.
A complete single and multiplayer offering
Play through the Main Campaign in single player or invite a friend online to play competitively or cooperatively in Campaign Multiplayer mode. Join 8-player multiplayer battles with your own upgradable avatar and climb the online Leaderboard to show the world who reigns supreme. Also including exciting new modes of team play for clans, a first in the Total
War series.

New Generation AI system
Developed according to Sun Tzu’s principles in the Art of War, the Artificial Intelligence constantly analyses its situation and reacts to your every move with greater precision and variety.

Improved land and naval battle gameplay
Land battles never felt so realistic with new multi-staged castle sieges and terrain features changing according to the weather and time of the day – turning each engagement into a tactical challenge. Set buildings on fire to force garrisoned troops out and use your units’ special abilities to turn the tide of the battle.
Naval combat also offers more variety with the addition of coastal battles. Islands can work as effective cover for your ships, while sand bars and reefs can be used as traps against an enemy fleet.

Accessible and in-depth empire-building gameplay
A streamlined User Interface makes management of your kingdom much easier. Build and govern cities, recruit and train troops, conduct diplomacy and manage your agents – each feature is now introduced with comprehensive tutorials, gradually revealing the depth of the Shogun 2 campaign map – the heart and soul of the Total War experience.