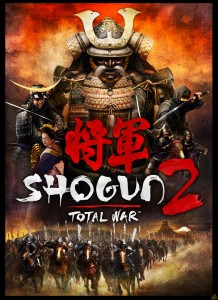 The first screenshots have arried for Shogun 2: Total War and shows what one has come to expect from the series, with large armies coming face to face with each, boats to plot the landing of your forces but as well as, certain landscapes to enjoy. There also happens to be concept art and Japanese stylized art to be found but from the screenshots the game does look as impressive as the previous title in the series. CVG also happen to have a four paged preview on the title so for those who want to read an early insight in the title will have more than enough to read up on.

[Screenshots & Art and CVG’s four paged preview] – Thanks for the tipoff Pao!