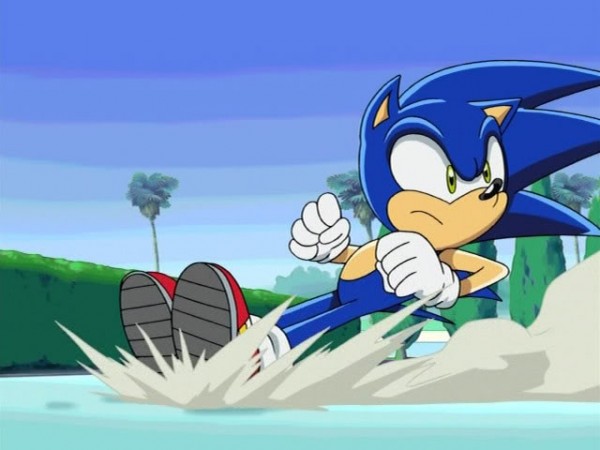 The guys from Destructoid have recently posted a interview with Yuji Naka, asking him what he thinks of Sonic’s current games and if he got to play them..

“Yes, I’ve played them a bit. I’m happy to see that Sonic is still growing after my departure. All the people that worked under me are still continuing the legacy of Sonic, and I’m glad to see that as well.

Realize that next year Sonic will be 20 years old. I look at it this way: 20 years of age is old enough to go out on your own, not relying on your father anymore. In that way, it’s good to take a step back and see what Sonic does from now.”

It is sad to see Yuji Naka not having any interest in doing a 20th anniversary game and ‘moving on’ from the franchise. What do you guys think?

5 responses to “Yuji Naka is happy with new Sonic games”