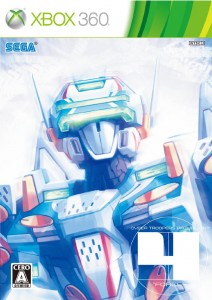 The main reason that Virtual On Force became a retail title and not a downloadable, according to SEGA, was to make a limited edition to honor Virtual On’s 15th year anniversary.

The Limited Edition will be called the “Virtual On Force Memorial Box 15”. It will come with a soundtrack CD that spans six discs and 218 tracks. It also comes with a booklet that has 140 pages, this includes arcade and console product images, promotional art, pre-design images for mechs, past interviews with Jurou Wataru (series producer) and Hajime Katoki (mechanical designer). 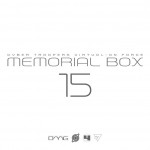 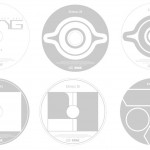 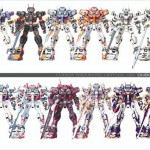