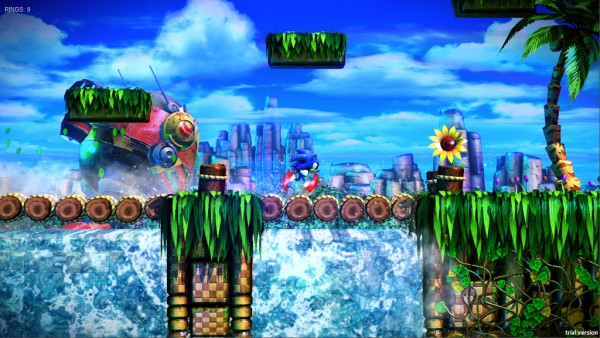 Sonic 2 3D fan project has released YouTube videos and we all assumed that we would never actually get to try it. There is a thing about Sonic fan projects, most of the time the users give up on them.

But it seems the guys behind Sonic 2 3D have bigger plans and are thinking of releasing a demo next week, according to a user from NeoGAF. The Demo will be for PC of course.

To help with the wait, have some screenshots. 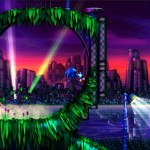 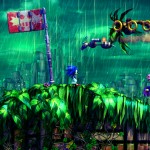 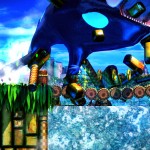 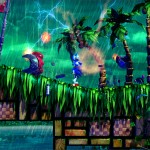