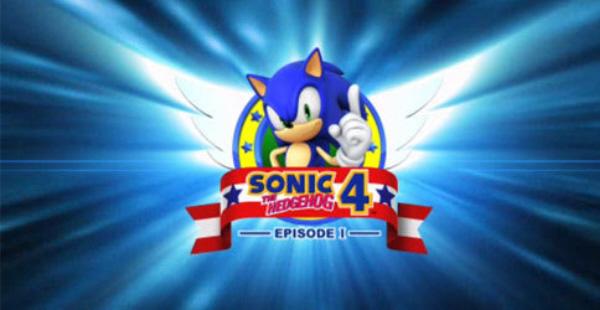 I’m not going too write a second, conventional review for Sonic the Hedgehog 4 Episode 1. We already have a good review by Barry covering the iPad version of the game. His review touches upon most what you need to know about all versions of the game and I feel I’d just be echoing most of what he has already written.

Instead I want to make a list of all of the things that, after finishing Sonic 4 (and getting almost all of the achievements) I feel could be fixed or improved for Sonic 4 Episode 2.

So, hit the jump for my Sonic 4 Episode 2 improvment rundown!

When playing the demo on the Xbox360 I will admit I did hesitate to put down what is around £10 for the game. I mulled it over and as it was my birthday on the 13th I decided, what the hell, I’ll treat myself. (Or not.)

My first impressions were mixed, but I’ll just come out and say it. I really have enjoyed Sonic 4 Episode 1. The music is hit and miss, while some are very forgettable others are easily as hum-able as the classics. The level design is where the game really shines. Most levels have their own little gimmicks that set them aside from the others, loads of paths to discover, hidden areas and altogether complex level designs like the original series.

The art direction rides a very thin line between beautiful and a bit tacky, but it more then gets the job done. Visual effects look good and animations are pretty good too.

But Sonic himself is where the biggest problems lay and this is where I will start my list. 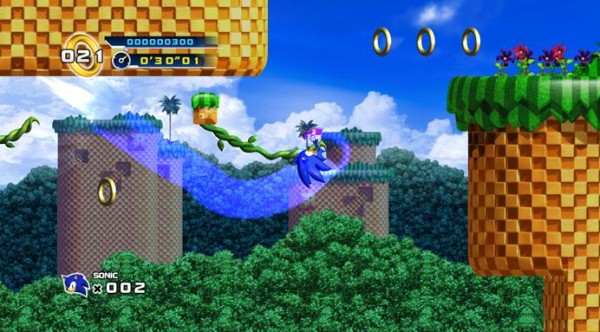 Sonic  swings into action… Nope, I couldn’t think of a better caption.

When Sonic starts moving from a stationary position, his walk animation is a bit clunky but worst than that it feels like he is moving though honey or something. It takes him far to long to get going. This is an issue I think Sonic Team really needs to look into as the same problems seem to accrue in Sonic Colours. I would like too see some kind of radical changes to Sonics ‘slow’ game play in future games. Ideally Sonic should be as responsive and easy to control as Mario in Galaxy when moving slowly.

Like many of these issues I got used to the jump animation and the uncurling pretty quickly. However unlike the homing attack at no point did I actually begin to think these were good additions to the game. I would like the Jump animation in Episode 2 to be more like the animation for spindash. With a perfectly round circumference so it doesn’t look wonky.

While I generally enjoy the look and feel of the game, bar a few bits and pieces that looks kind of ‘cheap’ I must say I find the backgrounds kind of boring. I’m not asking for anything major. But I wouldn’t mind seeing some set pieces making the back ground livelier in some of the levels. For example maybe the end of zone boss stomping/flying/shooting at things in the environment, or more beautiful scenery. Splash Hill zone was particularly lacking. 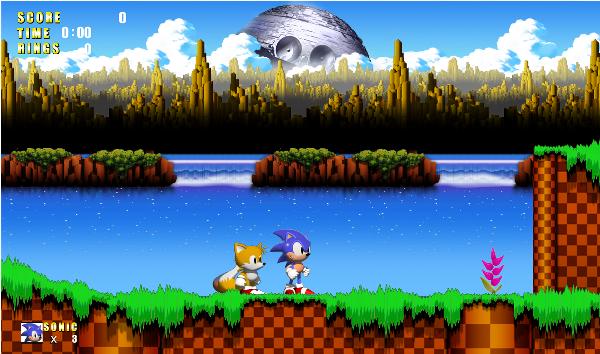 I speed though every zone in Sonic 4 in about 2 and a half hours. I enjoyed it a lot. But I don’t think I got enough out of it to warrant that price tag. Don’t get me wrong the replay value and collecting all the Chaos Emeralds and such can make the game much longer but two more Zones wouldn’t have hurt at all. In fact 6 Zones with 3 acts each would have felt just right for me.

When we said we wanted Sonic 4 to be like the classics, we didn’t mean the same levels but with new names. I want to visit brand new locations in Episode 2.  I don’t mind bringing back some of the old badniks but I would like to see them amongst brand new ones. There was not a single new badnik design in Sonic 4 and that is very depressing. Almost as bad as these new fangled ‘Egg Pawns’ the good Doctor seems intent on creating these days.

This is the single most off-putting thing about Sonic 4. Forget everything you have ever complained about this game. The physics NEED to be improved. I find it very strange that, when holding a directional button the physics feel almost perfect. Remove your finger from the directional pad however and suddenly strange things start to happen, like Sonic will come to an abrupt halt mid jump or come to a stop far too quickly. Not to mention when you are on a hill gravity seems to have little to no effect unless you are holding the directional pad. It’s very jarring and needs to be fixed. NEEDS.

A good showcase of the original Sonic physics.

Finally four small additions I think would make the next chapter that much better.

The first is the option to turn off the Homing Attack… Now honestly this one is the least of my worries. I found that if I wanted to go with out using it I could but mostly I actually enjoyed the addition and thought it brought a lot to the table. No different then the addition of Spin Dash in Sonic 2.

The second the addition of a classic Sonic model. Again not a big problem for me. I can’t say I am that passionate about the character design and I honestly think the model they introduced in Sonic unleashed and go on to use in Colours is the best yet. But I know many others feel different.

The third; A two player, split screen race mode would be a treat. Preferably online but offline is fine by me.

Finally, I would love to see some kind of level creation mode. Something like Little Big Planet where Sonic fans can create their own levels and share them online with friends. This was already done on a small scale in Sega’s online game portal ‘Play Sega’ and was quite good. I don’t expect to see this in Episode 2 but maybe one day? 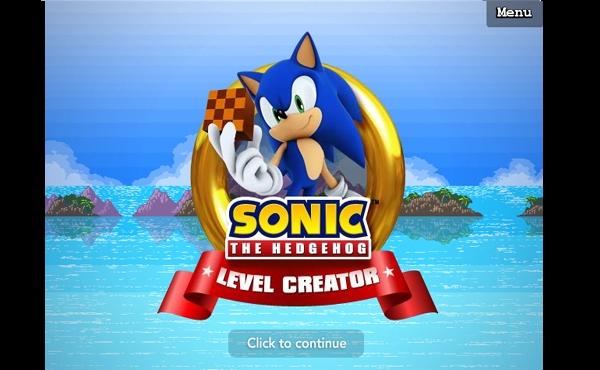 Before I conclude this article I feel like I must stress how much I have actually enjoyed Sonic the Hedgehog 4 Episode 1. For all of its faults the game is genuinely great fun and more then once did I feel like I was being transported back to my youth. When Episode 1 is good it is really good. But it could be much better too. Here’s hoping for Episode 2.

Feel free to tell us what improvments you would make to Episode 2!