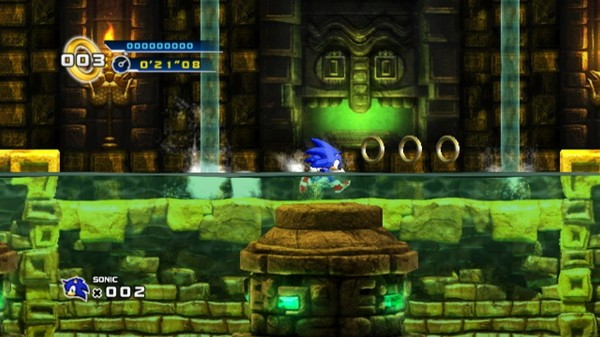 Pretty well, it seems. According tot he latest charts, released by FADE (Forecasting and Analyzing Digital Entertainment) it came in number 2 for October, selling 98,000 Units. So who took the number one spot for the month? Dead Rising 2: Case Zero, which had longer to sell and was 400 points, compared to Sonic 4’s 1200. But it didn’t beat Sonic 4 by that much, only 6,000 units.

If that was not enough, Microsoft’s sales jumped 91% for October, thanks to big titles like Super Meat Boy, Dead Rising: Case Zero and of course Sonic 4.

8 responses to “How well is Sonic 4 doing on XBLA?”