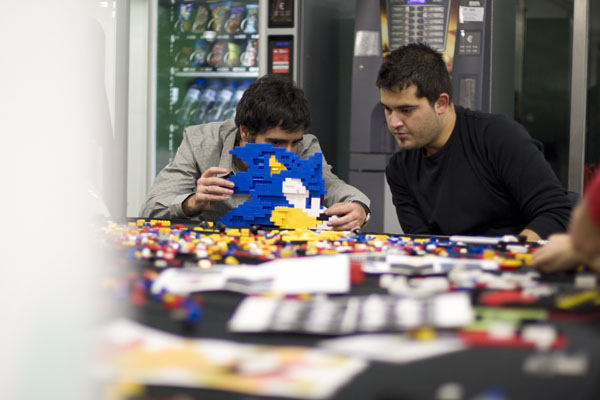 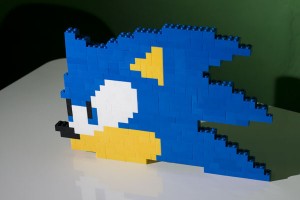 5 responses to “So about that Lego Sonic the Hedgehog…”