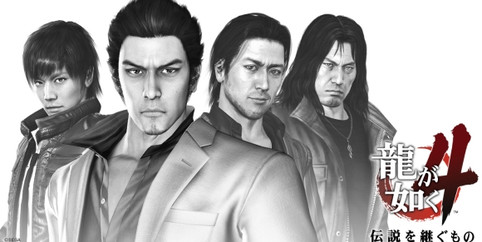 Sega dropped an American demo of Yakuza 4 this past Tuesday only for PSN Plus members. The demo lets you play as Kazuma Kiryu, Masayoshi Tanimura, Shun Akiyama and Taiga Saejima in four different brawls. Sadly, all you do is brawl as all four of them. Unlike the Japanese demo, there is no exploring of any part of the city. If you have a Japanese account, I’d recommend checking out that demo instead.

Yakuza 4 will be released on March 15 in the US and March 18 in Europe. Despite my feelings on the demo, I highly recommend picking the game up, as Yakuza 3 was a masterpiece and this one looks to be even better.