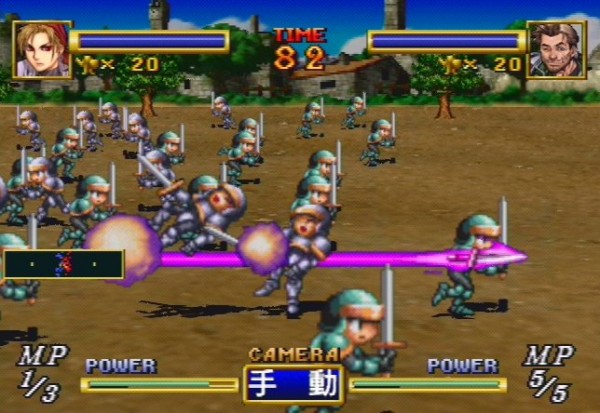 Let me start with something obvious. Dragon Force was one of the few Saturn titles to see release on the Playstation 2, as part of SEGA’s “SEGA AGES” series of remakes and ports. The fact that this port even exists means that source code of some sort is now available. Dragon Force is a very fun console RPG, probably one of the best console strategy games I’ve ever played. Deceptively simple on the surface, Dragon Force’s simple rock/paper/scissors style of combat strategy simply allows players to better understand inbound troops and prepare their forces accordingly. Hardcore players and take up an array of strategies in the midst of battle and in the field, and they must cope with ever changing forces as other nations switch tactics or gain enough strength to make a move against you. This results in a very addictive game that definitely has a chance of being hit on the download services. Given how menu heavy it is, I daresay SEGA could even try to bring this to phones. 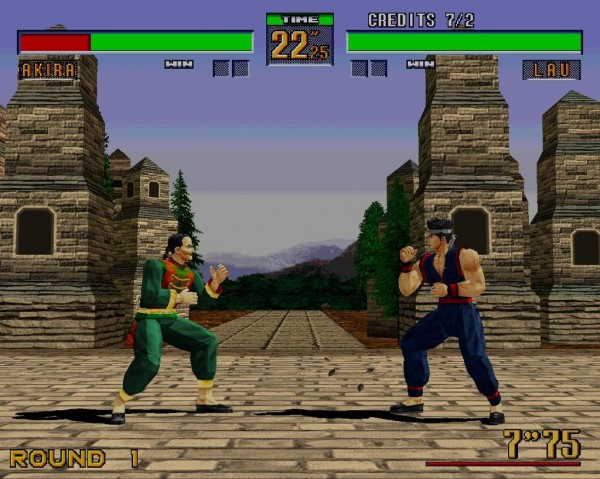 To me, the best hallmark in a video game is how well it holds up ten years after the fact, and on that front, Saturn’s fighters hold up beautifully. Their deep, intricate fighting systems still hold up beautifully, even more then fifteen years after the fact. Unlike Dragon Force though, these games where 3D, so I think they’d benefit from a new coat of paint. I’d love to see both of these games hit the XBLA/PSN download service with all new graphics, leaderboards, and online play. I’d also love to see similar treatment given to some of the more obscure fighting games, such as Fighting Vipers an Last Bronx. Perhaps SEGA could put them together in a compilation release for retail? Speaking of retail, though, I think Virtua Fighter 2 would be a perfect candidate for a remake and retail release on the 3DS. After Street Fighter, DoAD, and BlazBlue II, I think it’s become obvious that 3DS is a great handheld for fighters. I’d love to see SEGA throw it’s hat in the wing with a fighting game that easily trumps all of those. At the very least, it’d be nice to have a Virtua Fighter title to take on the road that wasn’t Game Gear’s Virtua Fighter Animation… 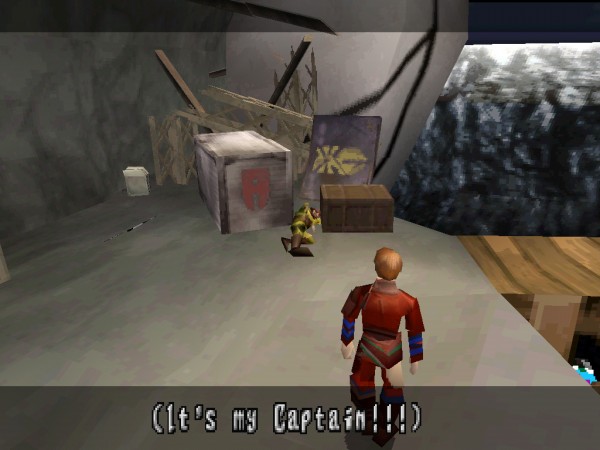 I know, I’m kind of cheating with placing multiple games in a single spot, but I honestly couldn’t have Panzer Dragoon taking up over half of this list, so here we are! Now, the original Panzer Dragoon has already been ported three times: to the PC, to the Xbox –as a PD Orta extra –and the PS2, again as part of the SEGA AGES series. Of course, the original Panzer Dragoon was okay at best. It’s the game’s follow ups, Zwei and Saga that we really want. I would personally be perfectly content with them simply porting the games over as they are Saturn era graphics intact. They can shore some things up during porting, or add some enhancements during emulation, or heck, even add an enhanced “arrange” mode ala the PS2 port of the original Panzer Dragoon. If Playstation ports can get away with it on PSN, I see no reason why the Panzer Dragoon games can’t. Of course, an HD remastering of these games would be breathtaking…if not entirely economically feasible. Either way, I’d also love to see a retail release, with a special edition that includes that awesome music box from the Panzer Dragoon PS2 port. Pretty please, SEGA? 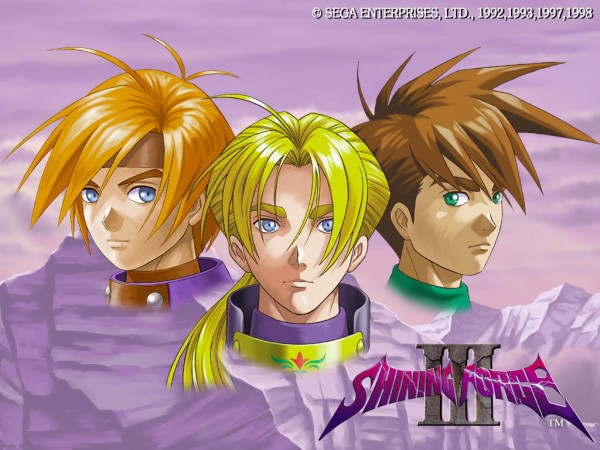 Out of all the games on this list, there are none I’d love to see more than Shining Force 3 Trilogy. Essentially one massive game spread across three releases, Shining Force 3 could almost be considered one of the first episodic releases in gaming, coming in three parts over the course of a year in Japan. Each part was a complete story that told a different side of a war, and came together in one huge story that gave you a complete picture of the entire storyline. Regrettably, America only got the first part of the story, in the twilight years of the Saturn’s lifespan. Just to add insult to injury, we not only missed out on the other two parts of the game, but the game we did get is maddeningly difficult to find, and commonly goes for over $100. In other words, the game’s not only nearly impossible for any English speaker to play all the way through, but it’s also difficult to find and expensive to purchase. Only a select few non-Japanese speaking gamers will be able to experience the game in full as things currently stand.

This really sucks, because Shining Force 3 is a very fun game, and one that should be just as easy to experience as its Genesis predecessors and its less than stellar PS2 follow ups. Given that Camelot developed the game, rather than an in house, there’s hope that they held on to the source code, much like Treasure seems to have held on to there’s if Guardian Heroes and Radiant Silver Gun are any indication. So please SEGA, bring Camelot back into the fold, and bring the entire Shining Force 3 trilogy to XBLA and PSN. Give SEGA fans a chance to experience the true finale of one of your most notable Genesis era franchises in full, graphical enhancements be damned. 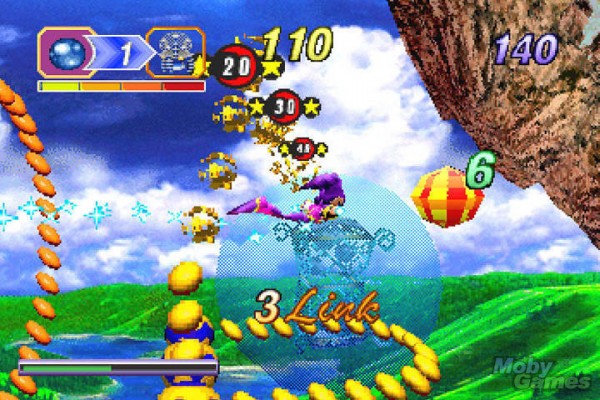 Now, you may be wondering, if the Shining Force 3 trilogy is the game I want to see the most on this list, why is NiGHTS #1? Well, for one, NiGHTS is awesome. More importantly, releasing NiGHTS on modern consoles is quite easily the most obvious game on this list. Why? Well, much like Panzer Dragoon and Dragon Force, NiGHTS was released on the PS2 a few years ago as part of the SEGA AGES series. Unlike those titles however, NiGHTS is already translated into English, already has significant graphical enhancements, and already has awesome extras like the inclusion of Christmas NiGHTS and all the content that was available in it. I have played this game first hand, and it’s a truly superb port. The graphical enhancements look much better then what I’ve seen of Panzer Dragoon’s arrange mode, and should make this title a no brainer for any console service that can handle the content.

Porting this game is so obvious, in fact, that an entire campaign was created by the fans to try and convince SEGA to port the PS2 release onto XBLA and PSN. Really, why not? Much of the work is already done, all that needs to be done now is the actual porting. I’ll admit I don’t know all the ins and outs involved in porting a game, I doubt it’s easy, but SEGA has already gone to the trouble of porting stuff like SEGA Bass Fishing and Space Channel 5 Part 2 to XBLA. Why not NiGHTS, SEGA? Come on, stop holding out on us. Out of all the games on this list, this is one you must give us. Our fan love isn’t unconditional, after all. Every now and then, you got to throw us a bone, especially one that’s as obvious as this.

2 responses to “Weekly Five: Saturn titles that should be on modern consoles”