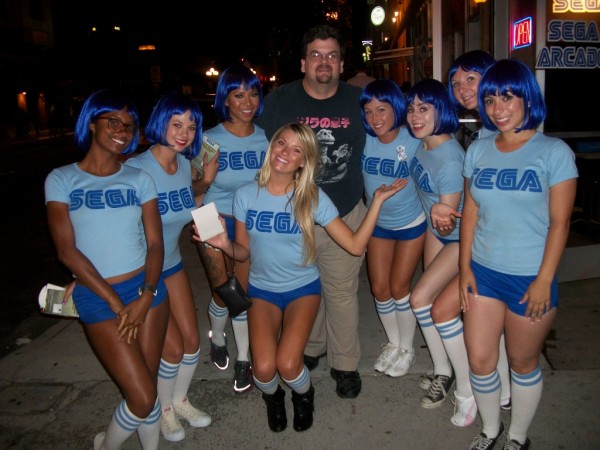 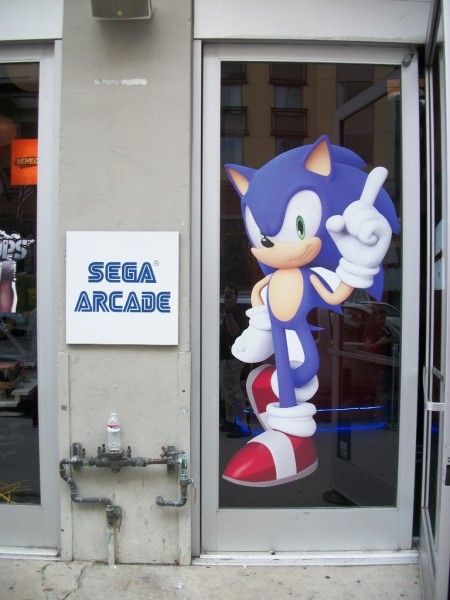 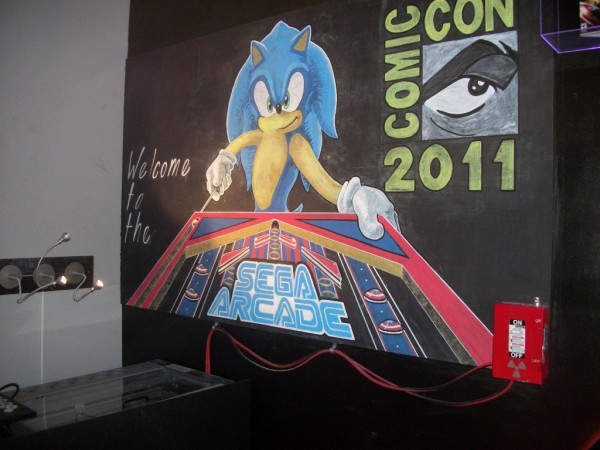 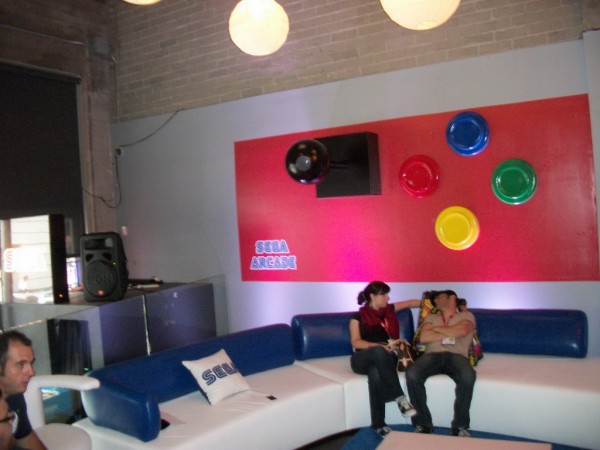 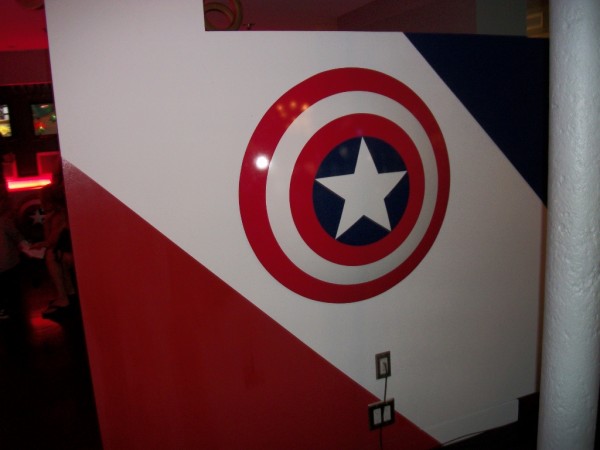 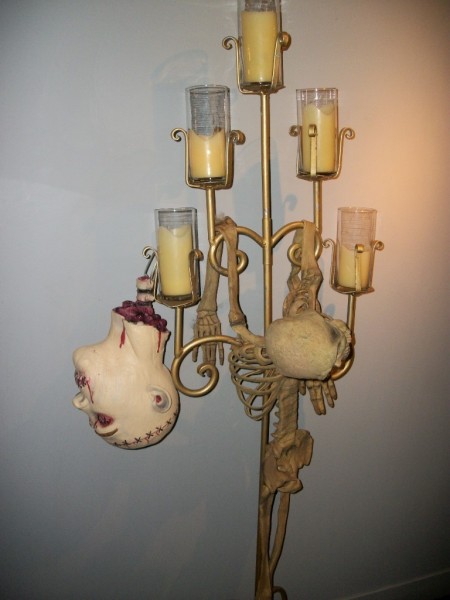 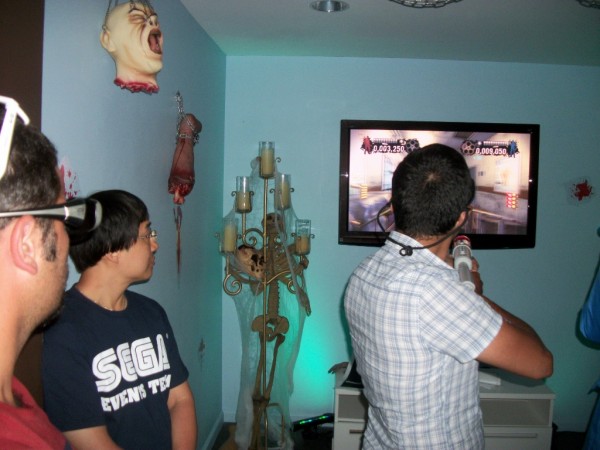 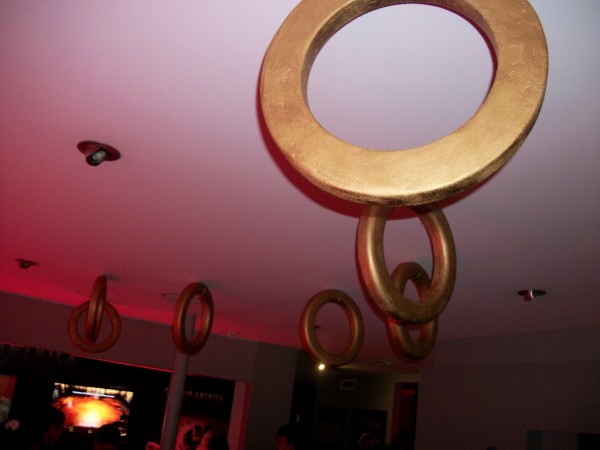 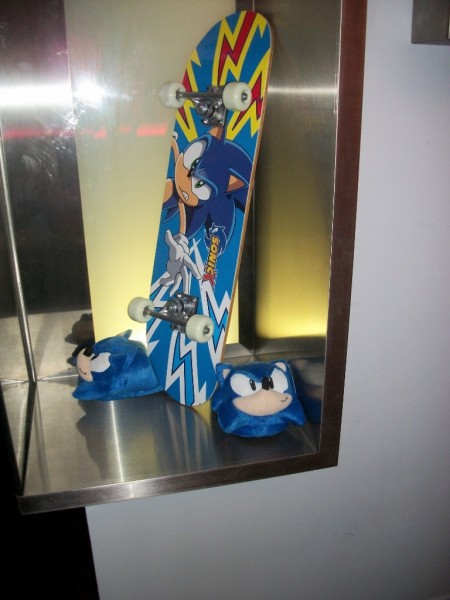 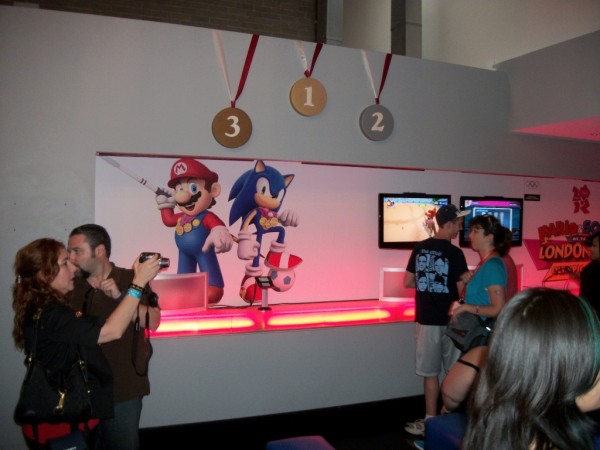 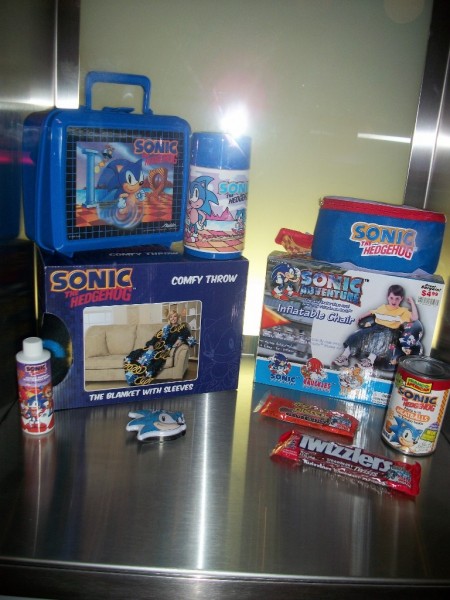 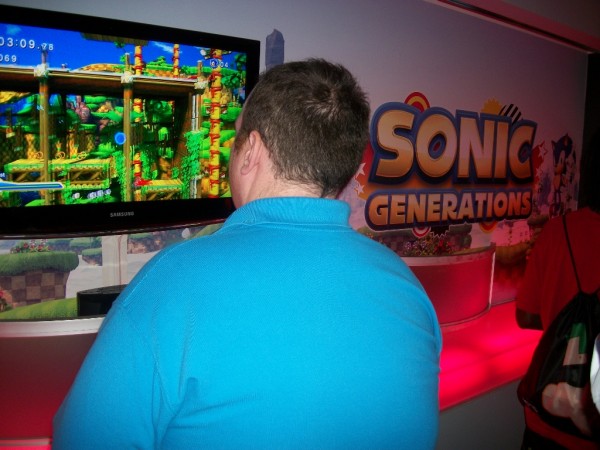 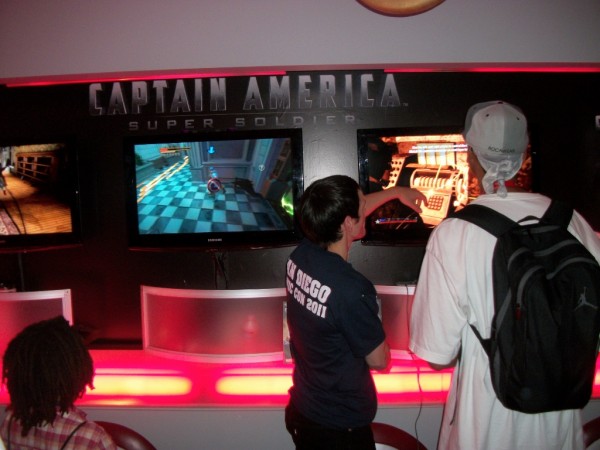 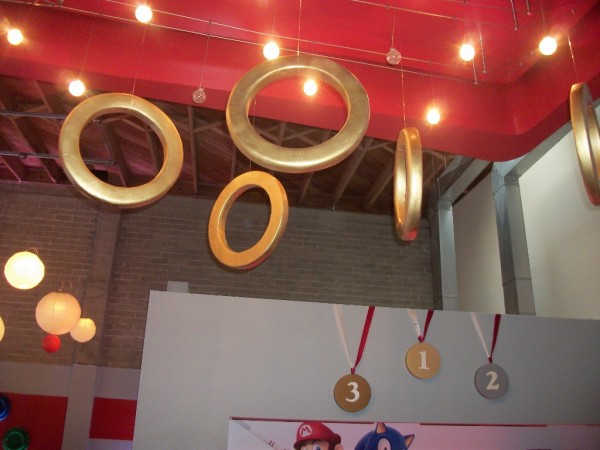 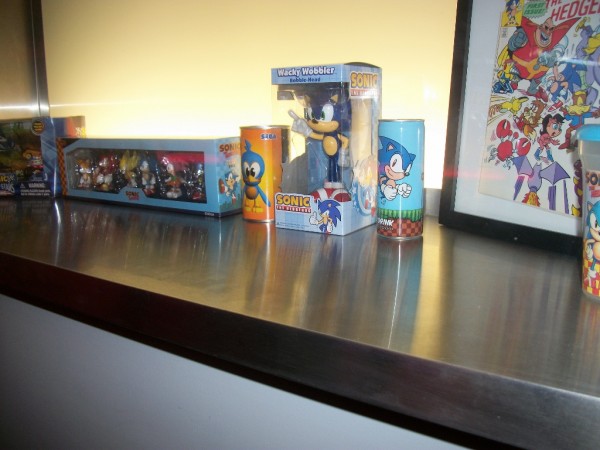 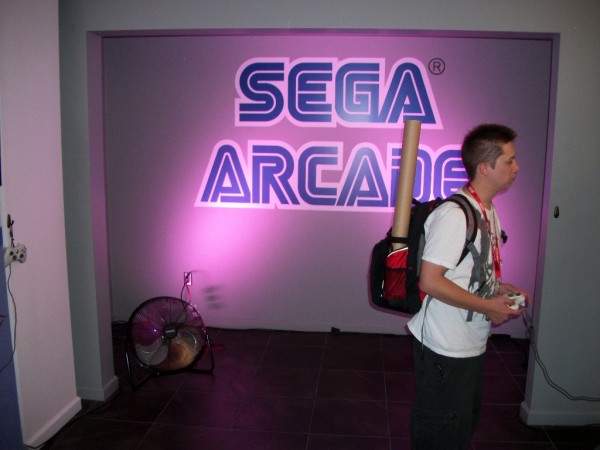 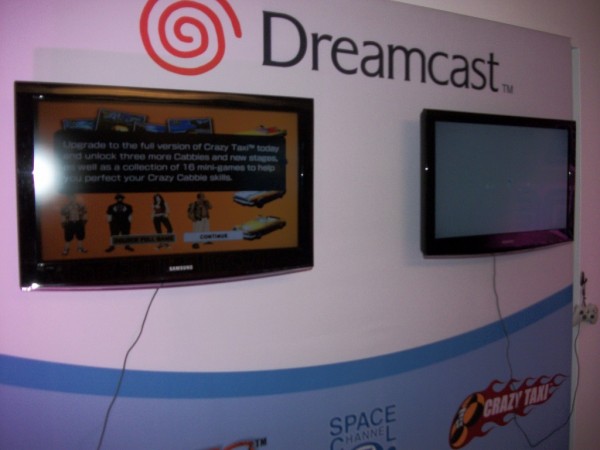 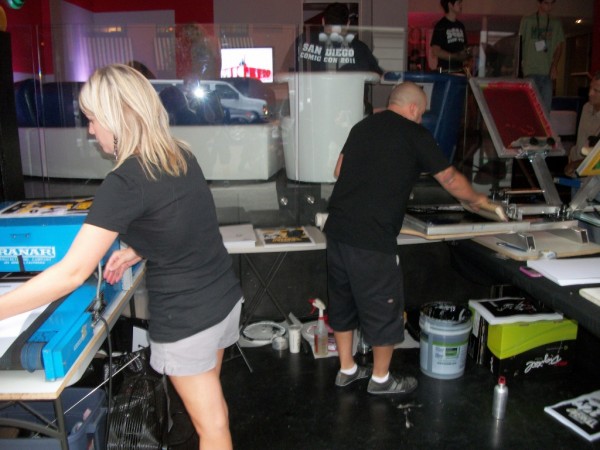 Whew! I had more pics of the Sega Arcade than I thought! Here, they are making the poster prints right at the arcade. 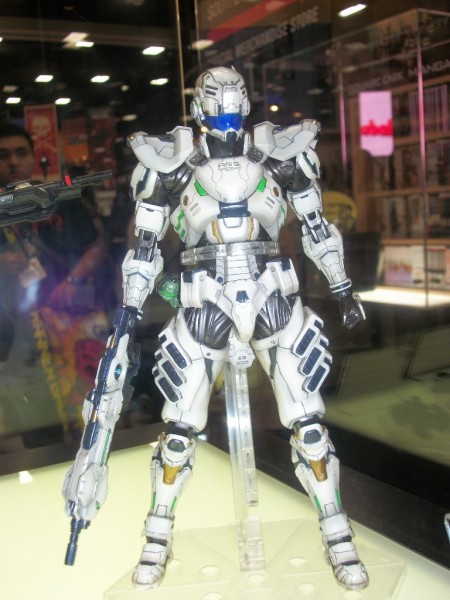 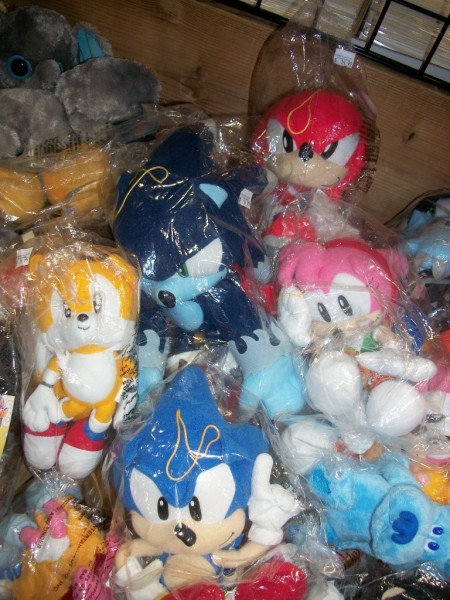 I won’t lie…….I bought the Werehog one. I got classic Sonic and Amy last year. 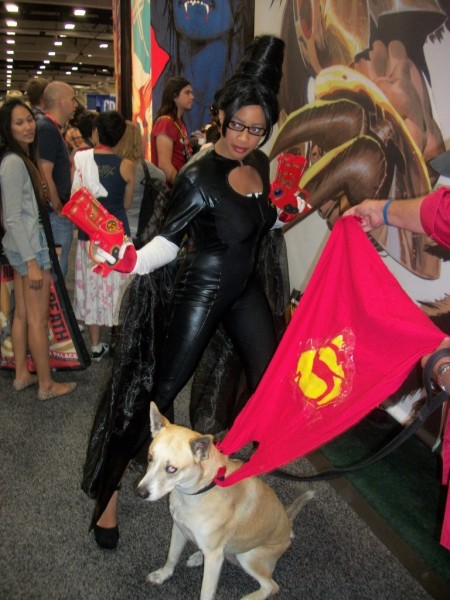 Bayonetta and…..Krypto? What an odd combination! 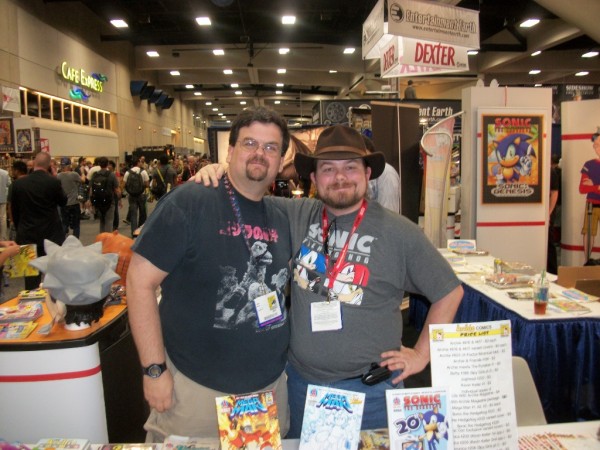 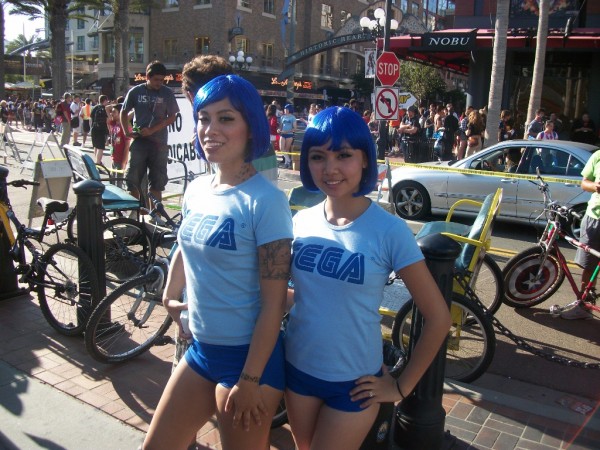 That’s all folks! Hope your modem could handle all that. If you’re wondering where all the Sonic fans are, check out my other comic-con article on Sonic Stadium.