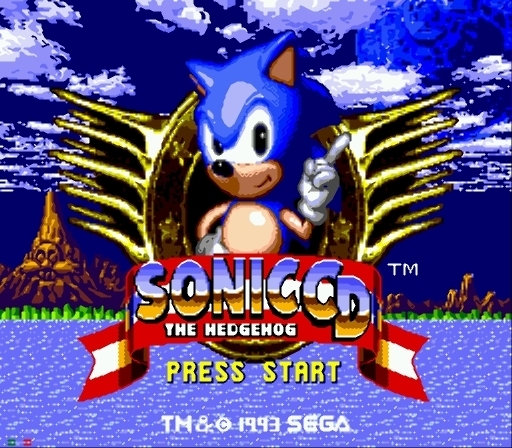 Another SEGA classic is set to be ported to Xbox Live Arcade according to Joystiq, have found through Major Nelson’s blog that an unannounced port of Sonic CD is set to debut at the Penny Arcade Expo. Sonic CD is out of all the major classic Sonic titles, the rarest of them all, mainly thanks to the fact it debuted on the SEGA CD and the relatively little (Compared to the other titles in the series) amount of times the game has been ported. At this current moment, it is not known what the release date is, if it is a XBLA exclusive and who would be handling porting duties.

According to Joystiq, SEGA did not wish to disclosure any details at the time, but would be sharing more information in the future.

My Life With SEGA celebrates 1 year with Technocop