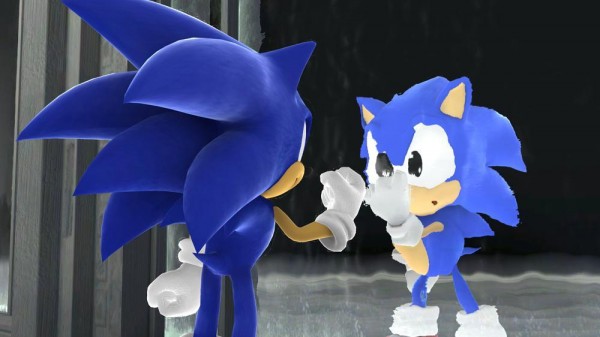 With the release of Sonic Generations only a month and few weeks away, it seems some more early screens have been released onto the Xbox marketplace featuring two particular boss fights and a stage that has been revealed for the first time to the public, thankfully we have the screens for your viewing pleasure, for those without an Xbox 360. For those not wanting to spoil themselves, avoid the break, otherwise for everyone else jump in to enjoy some fresh Sonic Generations screens. 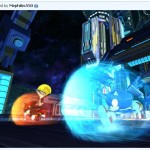 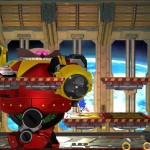 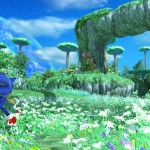